Selena Maranjian, Keith Speights, and Maurie Backman
(TMFSelena)
Author Bio
Selena Maranjian has been writing for the Fool since 1996 and covers basic investing and personal finance topics. She also prepares the Fool's syndicated newspaper column and has written or co-written a number of Fool books. For more financial and non-financial fare (as well as silly things), follow her on Twitter... Follow @SelenaMaranjian
Follow @SelenaMaranjian

"There are no right and wrong ways to work in this business, but there are some basic common-sense practices. Work very, very hard and always be prepared; never give up; and once you get the job, give them more than they ever expected: Shine!"
-- Jimmy Smits

Jimmy Smits, perhaps best known for starring in the acclaimed television show NYPD Blue, was talking about show business, but his advice applies to just about any other kind of career, too. 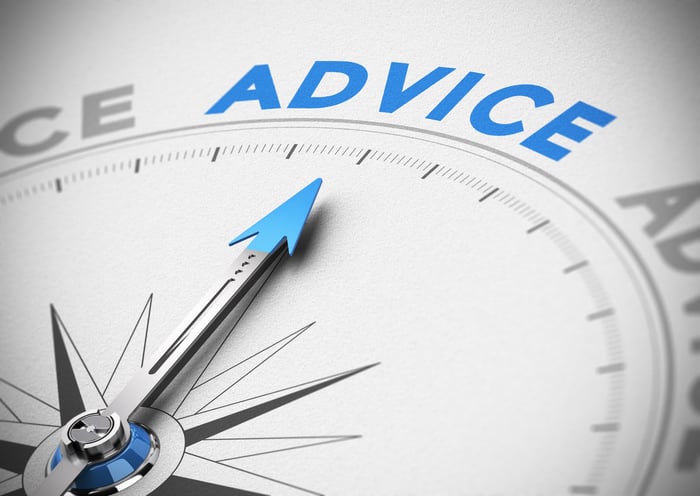 As each of us progress through our various careers, we'll learn lessons that make us better employees and better people. You can get a bit of a head start, though, by seeking out lessons from others and learning from their mistakes and experiences. Here are three lessons some of our contributors have learned.

Maurie Backman: Back when I started working at a hedge fund, straight out of college, I was eager to prove to my employers that I was capable of handling any task they threw at me. But when I initially failed to grasp the procedure for closing contract-based trades, rather than own up to it, I attempted to wing it and figure things out on my own. That was a big mistake. That first week on the job, I almost allowed a multimillion-dollar trade to go through without having proper documentation in place. I learned my lesson, and shortly thereafter I approached my boss and asked him to review the process with me once again.

From that point on, any time I wasn't sure how to handle a task, I spoke up and asked someone what to do rather than risk a mistake. Doing so was a small blow to my confidence -- especially since, during the interview process, I'd talked up my ability to learn on the fly. But given the stakes involved, I couldn't afford to be sloppy. So I swallowed my pride and asked for help. And once I got over myself a bit, I realized that asking questions wasn't a sign of incompetence, but rather an indication that I was committed to doing things correctly.

Play to your strengths

Keith Speights: While LeBron James and Steph Curry are two of today's biggest basketball stars, it wasn't all that long ago that Michael Jordan stood at the top of the NBA's ranks. What's sometimes forgotten is that Jordan also played minor-league baseball for a season. It didn't take him long, though, to return to basketball. 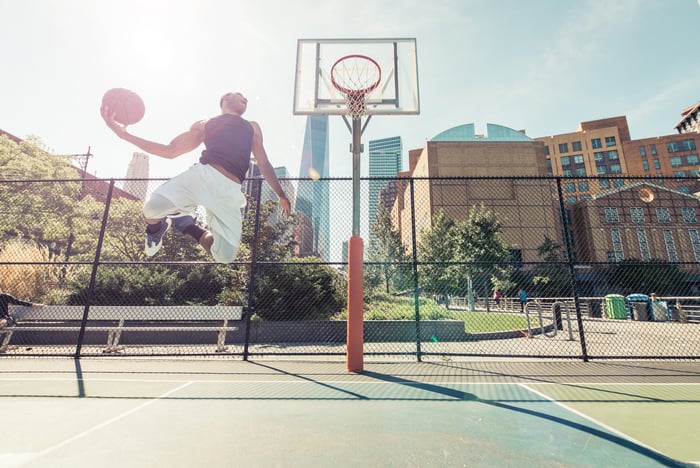 One of the best lessons I've learned in my career is what it took Michael Jordan a season away from the NBA to learn: Play to your strengths. Jordan ranks as one of the greatest professional basketball players of all time. Some say he was the greatest. As for baseball, let's just be charitable and say he doesn't rank among the legends of the game.

There were several times I took jobs or assignments that weren't my strong suit. It's not necessarily bad to do so from time to time. However, it's very important to know what your strengths are and to focus on developing them, rather than spending your energy trying to improve your weaknesses.

This is the central point of the excellent book Now, Discover Your Strengths, written by Marcus Buckingham and Donald Clifton. The book helps people find out what their strengths are. Once you know your strengths, you can look for the best jobs and assignments that help build on them even more. Doing so makes you a more valuable employee.

By the way, the story for Michael Jordan turned out pretty well after he returned to basketball from his brief stint as a baseball player. He went on to win two more NBA Most Valuable Player awards, to add to the three he had won previously.

Selena Maranjian: Some great general life advice is to be brave and take on challenges that scare us. Confronting and getting beyond our fears can take us to places we otherwise wouldn't reach. Training to run a marathon, asking out someone we admire, taking a writing class where our work will be critiqued, traveling alone, going door to door to support a political candidate...all of these things can be scary, but doing them anyway can be greatly rewarding.

I've learned that it's the same in your workplace. Even when my work plate is fairly full, if I'm asked to take on more work, I try to say yes. If there's a new project that isn't in the center of my circle of competence, I try to participate anyway -- I'll probably learn something, develop my expertise more, and be a team player. 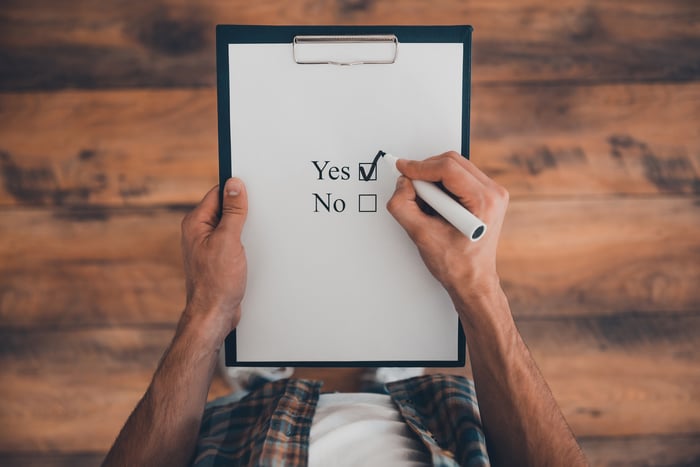 Don't be afraid to say "yes." Yes may not be the right answer all the time, but if, say, you're asked to take an assignment at your company's overseas office for a year or two, give it strong consideration. Doing so will demonstrate dedication to your job and company and will probably also be personally rewarding, as you get to know a different place and culture. If you're asked to give a presentation or talk to a very large group, that can be scary -- but doing it and succeeding at it can be good both professionally and personally.

Volunteer to take on projects when you can. If a certain report needs to be written or some research needs to be done or a new initiative needs a leader, offer to take it on if you can. All these things will help develop your reputation as someone who can be counted on to help and someone who is a team player. You can't, of course, say yes to everything -- but saying yes more than you otherwise would might be a great move at work.