If you're a programmer, you're probably always looking to improve your skillset and beef up your resume. IT recruiters certainly see programmers who inadvertently limit their job search options by focusing on the same languages, year after year. If you're thinking about learning a new language soon, a good bet would be Python.

Here's why Python would be the best investment in your career right now. 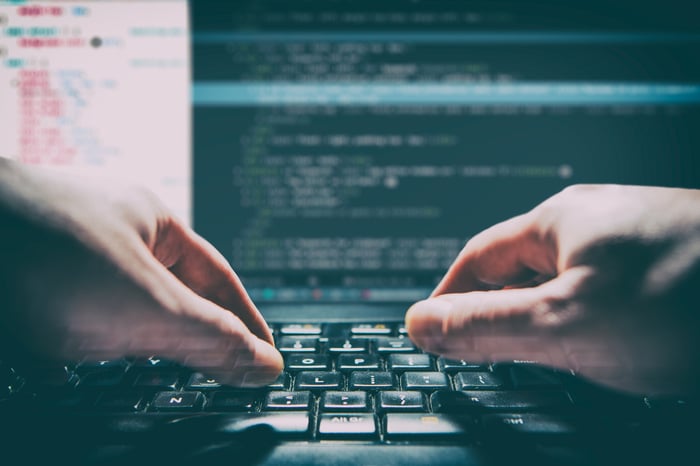 1. It's useful to a wide range of employers.

Learning Python widens your job search options because it's a language that many companies want to use across various industries. This might be at least partially because it's free and lowers overhead costs. Python isn't just big in the tech space (which is, of course, huge in itself), though. It's also used in hot job sectors like Science, Medicine, Finance (Fintech), Retail, and Entertainment.

Python works for so many of the trends employers want to participate in right now. It's a language that works for Scrum and Agile development, which is much more popular than Waterfall. It's also a language that works better for open-source technologies, which many innovative, progressive employers want to use. Lastly, Python is a trendy language among employers because it gets frequent updates. Employers never see it as a stale, archaic language.

Employers, especially in the tech space where it's a job seeker's market, want to pick languages that attract top talent. Make yourself a more viable job candidate by playing into this trend and adding Python to your arsenal. Python attracts programmers right now for a few reasons. Firstly, it's easy to learn (partially because it's so readable -- it includes English words). It's also being taught more and more frequently in universities and colleges. Secondly, it's popular among programmers who want an alternative to the highly corporate, controlled .NET, as it's open source. Lastly, IT staffing companies find that Python appeals to programmers because it's a craftsmen's language. It allows programmers to really show off their skills and demonstrate a deep mastery that other, less flexible languages don't allow.