If you want one of the 10 best jobs in America you probably need to have some technical skills. A number of the top-10 positions on Glassdoor's 50 Best Jobs in America for 2018 are technology-related, and others could be considered at least technology adjacent.

For the full top-50, 20 are technology jobs, which is an increase from 14 last year. That includes a number of new positions making the list including Front End Engineer (No. 15) and Data Analyst (No. 38). And while these jobs range from everything from coding to design, a number of the technology positions making the list involve collecting, organizing, and analyzing data.

"Half of the jobs on this year's list are those within the fast-growing technology and healthcare industries, reinforcing that highly skilled jobs are in-demand, well compensated and those in which employees are satisfied," said Glassdoor Chief Economist Dr. Andrew Chamberlain in a press release.

Chamberlain also explained that workers with certain technical and soft skills, such as creativity, flexibility, and good judgement, are at an advantage across industries, from healthcare to finance to HR, to leverage advances in artificial intelligence and automation."That's because AI is increasingly complementing these jobs, while not replacing the people needed to do them," he added. 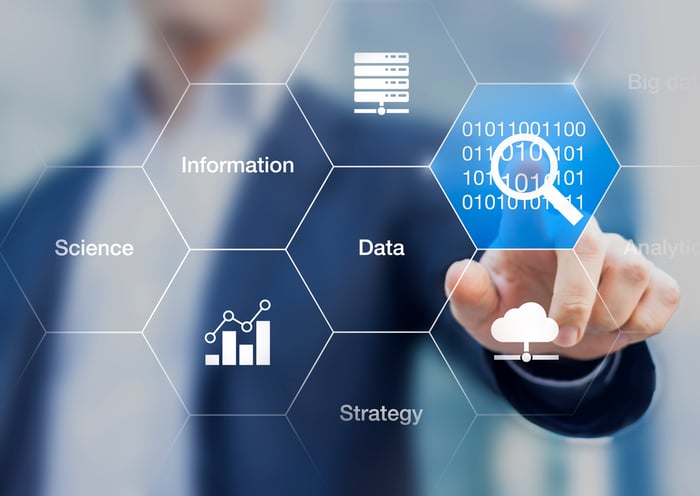 It's worth noting that Glassdoor found that two-in-five working-age Americans (38%) are currently looking for a job or plan to do so in the next year. That makes this list relevant to an awful lot of people, some of whom might consider retraining in order to get one of these jobs.

To create the list Glassdoor weighs three factors equally: earning potential based on median annual base salary, job satisfaction rating, and number of job openings. That data combines to form what the jobs site calls its "Jobs Score."

The mix of jobs making the top-10 has shifted. Glassdoor community expert Sarah Stoddard explained some of the shift in an email to The Motley Fool. She noted that all of this year's top-10 had been previously in the top-50.

"Manufacturing Engineer rose through the rankings in 2018 to round out the top 10, having landed at No. 40 in 2017," she said. "We also noticed a big shift this year toward jobs related to business decision making or business operations, with four new jobs among the top 50."

Stoddard called that shift "a cousin to the boost in data-related jobs." She noted that there is a rising trend of employers hiring more roles that look at and analyze data, in order to make sense of it to help guide business decisions.

The job market is changing and even people who currently have good jobs would be smart to pay attention. As automation increases and employer needs change, the in-demand positions will shift, which is something that's already happening.