Please ensure Javascript is enabled for purposes of website accessibility
Log In Help Join The Motley Fool
Free Article Join Over 1 Million Premium Members And Get More In-Depth Stock Guidance and Research
By Glassdoor – May 8, 2018 at 3:33PM

A number of factors can affect a company's hiring decision.

It's happened to the best of us. You walk out of an interview feeling great but don't end up securing the position. Unfortunately, this happens more often than one might think, but there are reasons for it, and sometimes it might not have anything to do with you.

You weren't right for the position

According to the Society for Human Resource Management, turnover due to poor culture fit can cost an organization between 50% to 60% of the person's annual salary. Even if you had a great interview, it's possible that the interviewer didn't feel that you would mesh well in the company culture, or that you simply wouldn't fit with the role perfectly.

Companies have to be extremely strategic when it comes to hiring, so if an interviewer or hiring manager has any inkling that you might not be the best candidate to fill the role (even if you had a great interview), they will likely go with someone else. 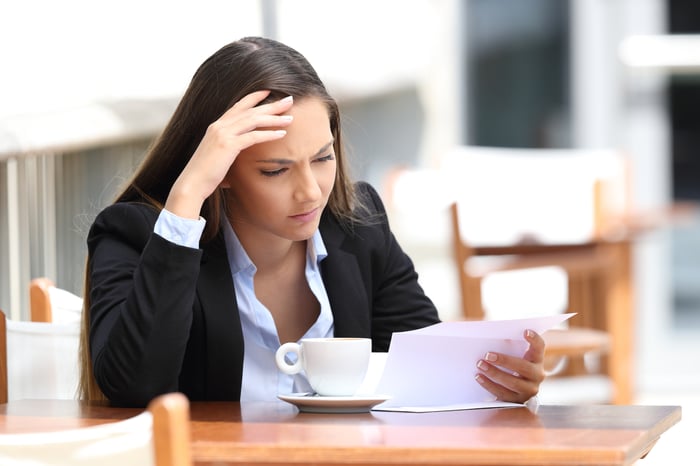 Budget constraints can have a big impact on a company, particularly within the hiring sector. If finances have become difficult, a company may impart a temporary hiring freeze. This allows companies to save money on new hires, and potentially restructure positions and redistribute job duties so there's no need for additional or unnecessary positions. Unfortunately, times (and finances) can change quickly, so a hiring freeze might be put into place during or after the interview process.

Companies rarely want to acknowledge financial hardship to the public; therefore, if this is the case, you probably won't get much of an answer as to why you didn't get the job after a great interview.

The company decided to fill the position internally

Companies often will post positions publicly even when they intend on hiring internally. While there aren't laws stating this requirement, union or civil service agreements may encourage employers to post jobs publicly.

Additionally, it may have just been about timing and ease of onboarding. If you had a great interview, but an internal candidate declared interest in the position, hiring internally might have simply been easier. Internal candidates are already familiar with company culture, often need less training, and research suggests that external hires earn 18% to 20% more than existing employees promoted to similar positions.

Someone else edged you out

There's not much more to this. You might have had a great interview, but there's always a chance that another candidate interviewed better than you or edged you out in some way. Chalk it up to experience, and take note of the successful parts of the interview. Note what you did well, and where you can improve next time.

You didn't meet one (or more) of the qualifications

If you met 85% of the requirements listed, you should still absolutely apply for the position, but keep in mind that some requirements are more important than others -- think certifications and specialized training. Ultimately, even if you had a great interview and most of the requirements, there could be another candidate who interviewed equally well with all of the qualifications. Hiring can come down to splitting hairs, and at the end of the day, if you don't hold the necessary requirements of the job you're applying to, you might not be able to land it.

Interviews can make or break you, but they aren't the only factor that goes into hiring decisions. You might have had a great interview, but there are a slew of other factors that could impact why you didn't get the job.