Please ensure Javascript is enabled for purposes of website accessibility
Free Article Join Over 1 Million Premium Members And Get More In-Depth Stock Guidance and Research
By InHerSight - Nov 10, 2019 at 10:00AM

Finding it hard to breathe at work?

There are few things as aggravating as working with someone addicted to knowing, or even controlling, your every move. According to Robert Sutton, Ph.D., Stanford professor and author of The No A---ole Rule, "control freaks" are one of the 10 archetypes of a terrible boss. "The control freak not only asks all of the questions, he answers them all too," says Sutton. "He'll give you advice even when he has no expertise." The control freak believes that if they aren't holding your hand, you're probably going to screw it up. 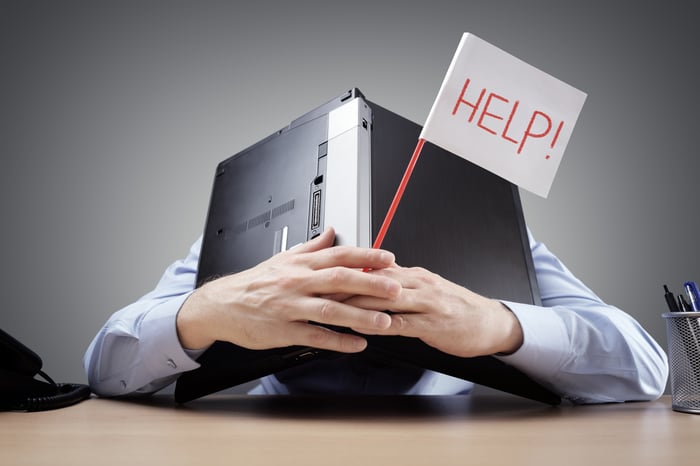 At first, it might not have felt like your boss was a control freak. They may have come off as thoughtful or thorough, eager to set you on the right track. But over time, you probably noticed some subtle signs that their "support" was having the opposite effect.

Is this reason enough to quit your job? What if you like your work and don't want to leave? How do you deal with a difficult boss that insists on doing everything their way?

Let's delve deeper into these tendencies, explore the subtle signs of a control freak, and learn how to deal with a boss that perpetuates this behavior.

5 subtle signs your boss is a control freak

A controlling boss tends to stifle professional growth and development. Encouraging success and independence among you and your co-workers is not their goal. They need to be needed. Thus the constant CC'ing on emails and need to be involved every step of the way. They might play a role in every task, require approval of minutiae, sit in on all meetings, take a slice of every project, or ask to see everything you do.

How to deal with a dependent boss

Their need for dependency is a symptom of insecurity. They could be viewing you or your co-workers as a threat to their job or competence.

Maybe they put all their instructions to you in writing and ask that you confirm everything you do in writing as well. They might follow up on deadlines a million times even before they arrive (and even though you meet them every time). They insist on reviewing/approving everything you do (much like the dependent boss above). Maybe they assume it's your fault when something goes wrong or ask "What did you do wrong?" instead of "Let's talk about what happened."

This behavior can create an uncomfortable or even toxic work environment. But don't let this hold you back from your work or allow it to tear down your confidence.

How to deal with a distrustful boss

This lack of trust may come from a level above them -- perhaps your boss has a manager who exhibits similar behavior or gets disproportionately angry when projects fail.

While meetings are an important tool for getting projects done in the workplace, control freaks don't have effective meeting skills. Instead, they yell to make a point, bark orders at staff, talk on and on without involving the rest of the group, or shut down ideas immediately.

How to deal with a domineering boss

As much as you want to roll your eyes at this behavior, don't. One of the most effective wants to influence behavior change in a controlling boss is to maintain a completely neutral response while they are talking, then report it when it crosses the line.

There's nothing more frustrating than suggesting ideas and improvements to your boss only to have those ideas ignored. A controlling manager typically isn't the best listener. Their arrogance and focus on themselves keep them shut off from their team and closed off to new suggestions.

How to deal with a boss who doesn't listen

Try positioning your needs, ideas, and feedback in terms of what's in it for them. While your suggestions might be great, if it's not a priority for your boss (i.e., they don't see the benefit to them), it won't be heard or acted upon.

Controlling managers rarely lead by example. They don't motivate you to perform your best, try new things, or develop your skills in the workplace. They can be dismissive, suffocating, nitpicking, and intimidating (in all the wrong ways).

How to deal with a demotivating, control-freak boss 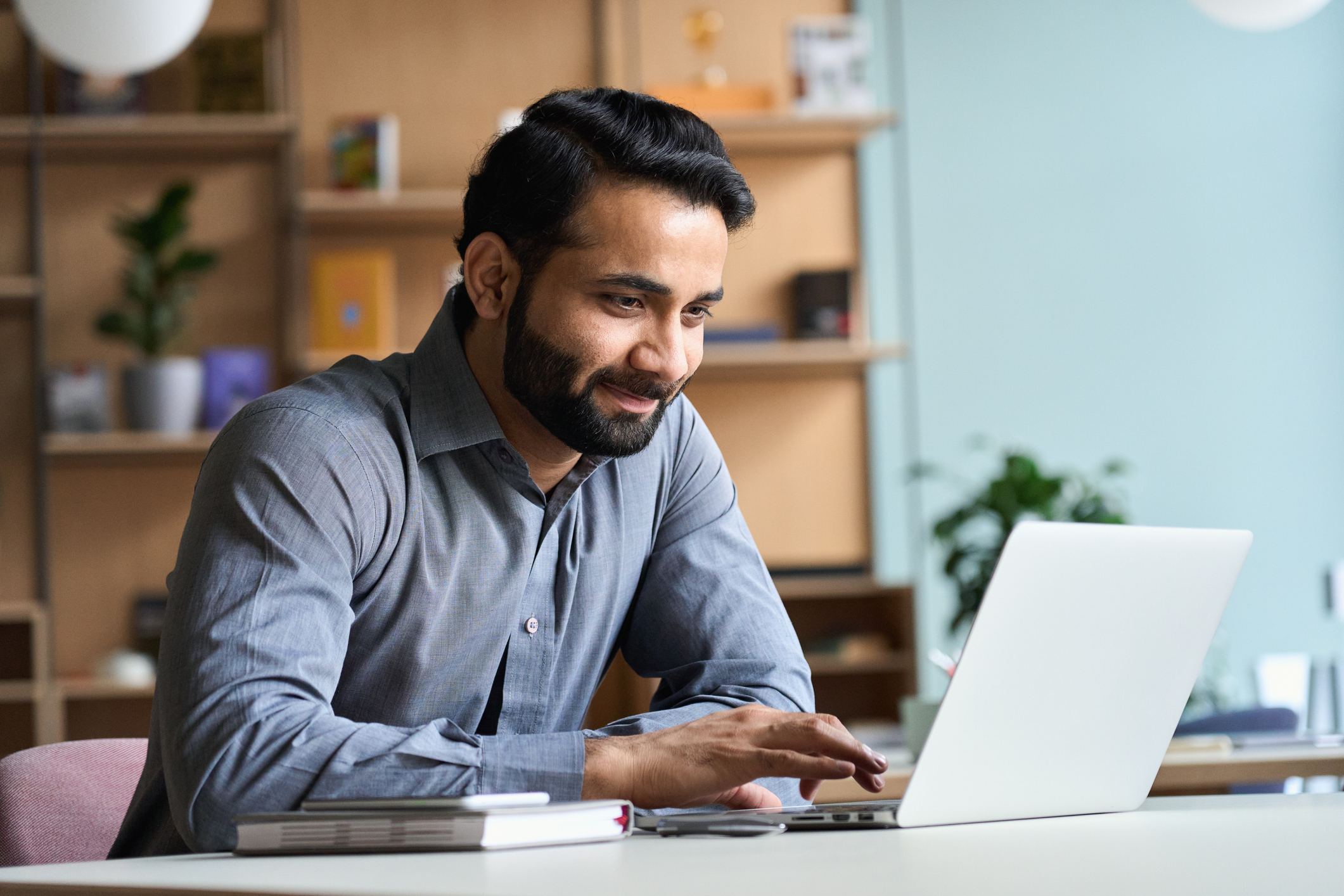