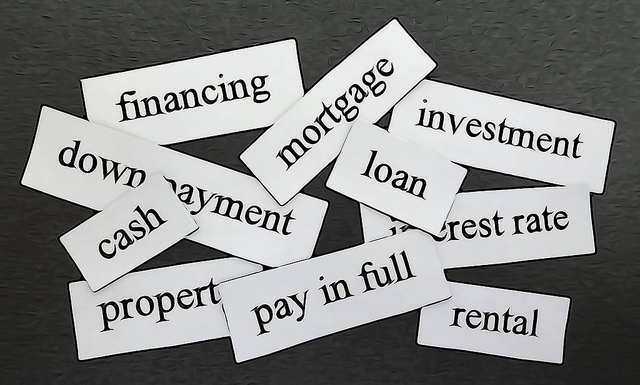 Most of us want to keep our financial ducks in a row. Many of us work hard at it, living below our means, establishing emergency funds, saving and investing for retirement, and paying off or staying out of credit card debt. It's easy to think that it would be smart to pay off your mortgage early, and many financial experts recommend having it paid off by retirement. After all, the thought of having mortgage payments looming over you while you live on a more limited income can be unsettling. Give the decision some thought, though, because there are some reasons you may not want to rush to pay that loan off.

Other uses
First off, think about whether you might need the money that would go toward paying off your mortgage early for some other uses. For example, if you're drawing money from your emergency fund, or using money that could be used to create an emergency fund, that's not the best idea. If you suddenly have to buy a new car or a new roof for your house, or if you're hit by some big medical bills, you'll want to be prepared.

If your investments have been performing well and you're confident they will continue to do so over the long haul, you may lose out on future growth if you redirect investment funds toward your mortgage. Further, ot's often wise to max out your retirement accounts, or at least to save enough to grab any matching funds from your employer. And remember that money parked in a Roth IRA or Roth 401(k) can ultimately be withdrawn in retirement tax-free. There aren't many other ways to enjoy tax-free gains.

And speaking of taxes, remember that you most likely enjoy a tax deduction for the mortgage interest you pay. The mortgage on your back isn't all bad -- it does carry a silver lining or two. If you pay about $10,000 per year in mortgage interest, and you're in the 25% tax bracket, and you're able to take an itemized deduction because it exceeds your standard deduction, then you can enjoy a tax savings of $2,500.

Compare rates
Consider, too, the interest rate on your mortgage and what you earn by paying down your loan. If your interest rate is a fixed 5%, every time you make a payment, it's like you're earning a 5% return -- one that's essentially guaranteed. That's because the part of the loan that you pay off will no longer be costing you 5% annually. Now think about any other debt you're carrying. If you have credit card debt, for example, you're probably being charged a far higher interest rate -- often 25% or more! Thus paying down credit card debt is like earning a 25% or even 30% return, which you would be crazy not to go for first. If you're free of credit card debt but have student loan debt, it may be smart to pay that down first, too -- especially if you have private student loans (not federal ones) that charge up to 18% or so annually.

On the other hand...
Still, it can sometimes be smart to pay off your mortgage early. Let's say your emergency fund is ready, you're not carrying any significant debt other than your mortgage, you're able to fund your retirement accounts generously, and you don't expect to earn much more than your mortgage interest rate on your investments. If you still have some excess cash, it certainly won't hurt to work on paying your mortgage off early. It will feel better once you're in retirement if you have one less major payment to make each month, and you will have saved a lot in interest payments as well.

Another situation in which you might pay your loan off early is when it carries a relatively high interest rate and you're unable to refinance for some reason. If you have a variable-rate mortgage and you expect interest rates to rise significantly in the coming years, you might consider paying down your loan a little more briskly. (However, remember that some mortgages don't permit prepayments or extra payments. Be sure that yours does, lest you face a penalty.)

Make sure your money is being put to the best use. Photo: Flickr user Miran Rijavec.

Thinking outside the box
If you think creatively, you may be able to have your cake and eat it, too. For example, what if you set up a separate account, in which you socked away money that would have been used to pay down your mortgage early? If you invest the money in the account and it grows at a good clip, you can use it to pay down or pay off your mortgage with a big lump sum one day. Or if you end up needing it for some other reason, you'll still have the funds available.

Paying off a mortgage early makes sense for some people and doesn't for others. Think through your decision carefully before you decide what you want to do.

Want to Pay Off Your Mortgage Early? Not So Fast @themotleyfool #stocks Next Article
Current