America is a nation that runs on credit. According to the Federal Reserve, aggregate credit card debt recently surpassed the $1 trillion mark.

But access to credit isn't equal for all Americans. It's based on the quality of your credit report and, in many instances, your credit score. Probably the best-known credit scoring system is the FICO credit score, which ranges from a low of 300 to a high of 850. Lenders are typically on the lookout for consumers with scores above 640, and are especially willing to lend and offer the best interest rates to those with scores in the 700s and 800s. 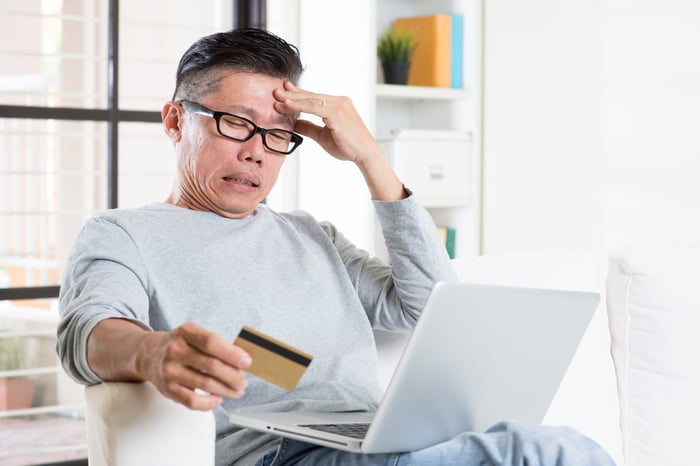 As a whole, Americans have an average credit score of 695, based on data from ValuePenguin, putting the average American on the cusp of a "good" score (usually defined as 700 and up) but not quite there yet. On the bright side, the average credit has been pretty steadily rising since 2010, implying that consumers are being smarter with their credit use. At the same time, an average score that remains below the traditional definition of "good" also suggests that there are numerous pitfalls that are still plaguing consumers.

What pitfalls, you ask? 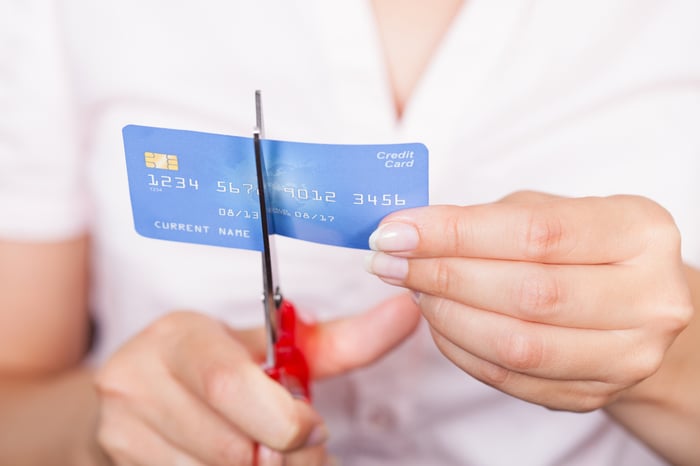 For starters, a number of consumers are probably unaware of the importance of keeping good-standing credit accounts open for a long period of time. Consumers have a false perception that closing an account that's not being used will demonstrate responsibility to the credit reporting bureaus, when in fact it can wind up hurting you in two ways. Closing an account reduces the amount of available credit you have, which can increase your credit utilization ratio. This ratio should ideally stay below 20% of your available credit, and it comprises about 30% of your credit score. Also, closing a good-standing account may lower the average length of time your credit accounts have been open, which accounts for 15% of your credit score.

Consumers may also not be taking advantage of automatic payment options with credit accounts. Setting up an auto payment ensures that your account will never be paid late, thereby avoiding late fees and a knock against your credit score. Many may also be unaware that they can request a late-fee waiver from their lender, which could be granted if you have a long history of timely payments.

Though it's somewhat of an under-the-radar pitfall, millions of adults also see their credit scores adversely impacted by civil judgments or tax liens. Tax liens are an especially painful red mark on your credit report since they can stay there for a decade, according to credit reporting bureau Experian. Even paying a tax lien off can take many months to have removed from your report, potentially impacting your ability to get a competitive interest rate on a loan or a loan altogether.

12 million people just saw their credit scores jump. Did yours?

Now for some good news that may positively affect your credit score, and therefore your ability to get a loan, rent an apartment, or even get a job. 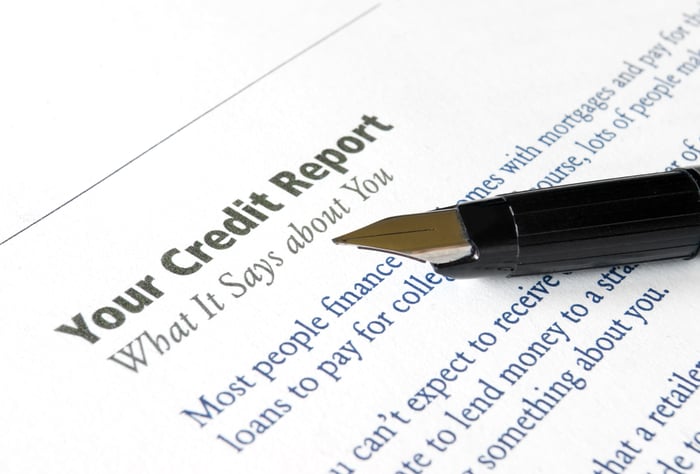 Big changes went into effect two weeks ago on July 1 that now require the three reporting bureaus (Experian, Equifax, and TransUnion) to enforce stricter rules on the public records they collect. Moving forward, civil judgments and tax liens require the subject's name, address, and either their date of birth or Social Security number in order to be included on a credit report. Practically all civil judgments, and around half of all tax liens, fail to record this needed information, meaning a lot of people could see these pesky red marks disappear from their credit report. How many people? How about 12 million, according to an analysis conducted by Fair Isaac Corporation (NYSE:FICO), the company behind the FICO score.

Furthermore, credit reporting bureaus are now required to update their public records at least once every 90 days, which should resolve the ongoing issue of consumers who pay civil judgments and tax liens in full, but fail to see those issues disappear from their credit reports for a lengthy amount of time. 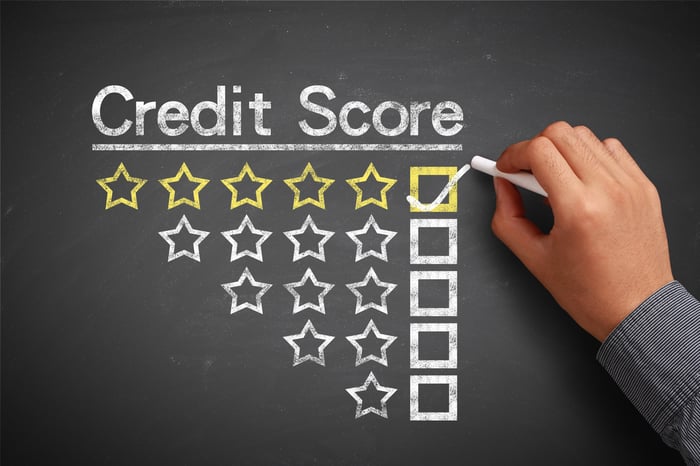 Fair Isaac has suggested that these roughly 12 million consumers will see their credit scores rise by 20 points or less. However, if your credit score is on the cusp of 640 or 700, as an example, a quick jump of 10 or 20 points in your credit score could have a very significant impact on your ability to get a loan or to receive considerably lower interest rate offers from lenders.

But before you get too excited, also keep in mind that a vast majority of these 12 million beneficiaries (greater than 90%) have other problems with their credit report than just a civil judgment or tax lien, per an analysis by Fair Isaac. This could include a history of late payments, repossessions, and even bankruptcies. Thus, even without tax liens and civil judgments showing up on a consumers' credit report, there aren't any assurances that lenders will view these consumers much differently now than they did last month prior to the removal of these red marks.

Ultimately, consumers are going to have to focus on the credit basics in order to really improve their scores over the long run. This means making timely payments, maintaining low credit utilization, keeping goods-standing accounts open, avoiding opening too many unneeded accounts, and having a nice mix of revolving and installment loans. There's no magic fix to a good credit score; it just takes time and good judgment.

12 Million People Just Saw Their Credit Scores Jump Higher -- Are You Among Them? @themotleyfool #stocks $FICO Next Article
Current