A big move into the future of streaming content could help AT&T Inc. become a big winner for investors long-term. 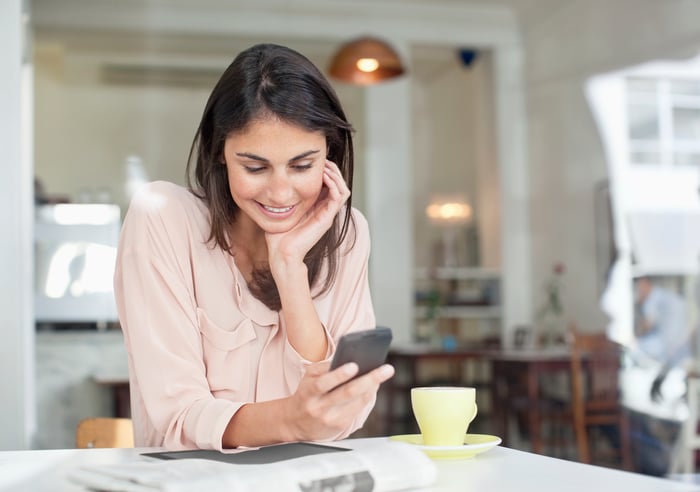 What: Shares of AT&T Inc. (T -1.42%) jumped 10.4% in June, according to data provided by S&P Global Market Intelligence, thanks to bullishness over the company's competitiveness and future offerings.

So what: Analysts from Nomura downgraded competitor T-Mobile on the assumption that AT&T would gain market share on the iPhone 7 launch. If customers upgrade to new phones, they'll likely want a better network -- and that's where AT&T has a better offering than T-Mobile.

Long-term, the bigger news may have been the acquisition of Quickplay Media, which is the current platform provider for AT&T's U-verse TV Everywhere. The companies will combine to offer DirecTV Now, DirecTV Mobile, and DirecTV Preview later this year, which could make the company a major player in streaming content.

Now what: AT&T wants to not only own the content delivery network, but also customers' access point to content. Like cable companies of the past, subscriptions to streaming content from DirecTV could be a powerful offering for AT&T, and bring more video subscribers to the service. This is where I think the company will gain real bargaining power -- both with customers as a top-two mobile operator, and also with content providers who want access to its millions of customers. That combination makes this stock a great long-term buy, and well positioned for the streaming revolution.