CEO Mark Fields made that bold promise on Tuesday, but at least at first, Ford will only make its self-driving vehicles available to ride-sharing and ride-hailing services. Here's why.

Ford Motor Company (F -2.60%) announced on Tuesday that it will mass-produce self-driving vehicles -- for ride-sharing and ride-hailing services -- by 2021. 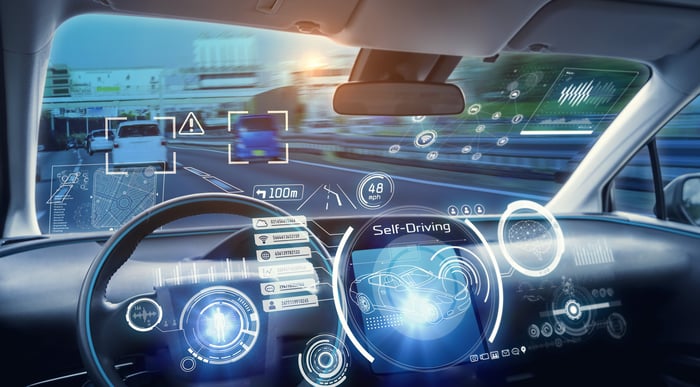 It's an important statement of intent by Ford, a clear signal that the company intends to be a major player in the self-driving future, and that it's committing big resources to get there. But it's not exactly groundbreaking. In fact, it's more like catching up: Rival General Motors (GM -1.24%) is following a similar plan, but it appears to be much further along. GM intends to begin testing self-driving electric Chevy Bolts with ride-hailing service Lyft in a U.S. city -- not by 2021, but within a year.