Shares of Palo Alto Networks (NYSE:PANW) fell 7% on Aug. 31 after the cybersecurity firm followed up a decent fourth quarter report with weak guidance for the first quarter. Revenue rose 41% annually to $400.8 million, beating estimates by $11.1 million. However, that represented a slowdown from 48% growth in the previous quarter and 59% growth in the prior year quarter. Its non-GAAP net income rose 85% to $46.2 million, or $0.50 per share, which merely matched analyst expectations. 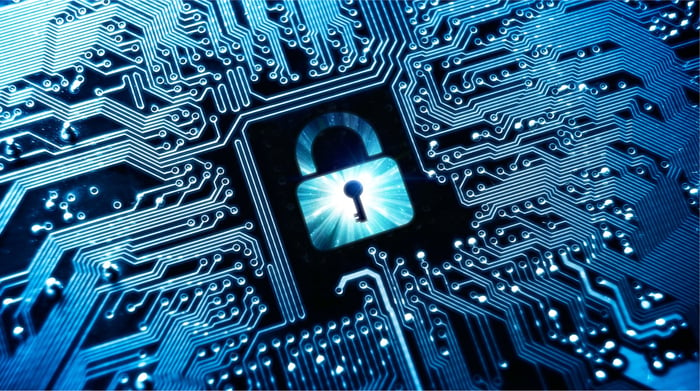 Palo Alto claims that its SBC is comparable to that of its industry peers, but that's simply not the case. Here's a comparison between Palo Alto's SBC and compensation at Check Point Software, Fortinet, FireEye (NASDAQ:FEYE), and CyberArk in their most recent quarters. 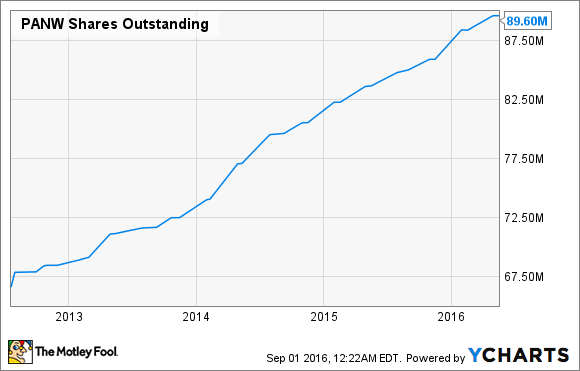