Please ensure Javascript is enabled for purposes of website accessibility
Log In Help Join The Motley Fool
Free Article Join Over 1 Million Premium Members And Get More In-Depth Stock Guidance and Research
By Travis Hoium - Sep 11, 2016 at 10:00AM

Growth is strong, but investors are questioning the losses mounting at TubeMogul. 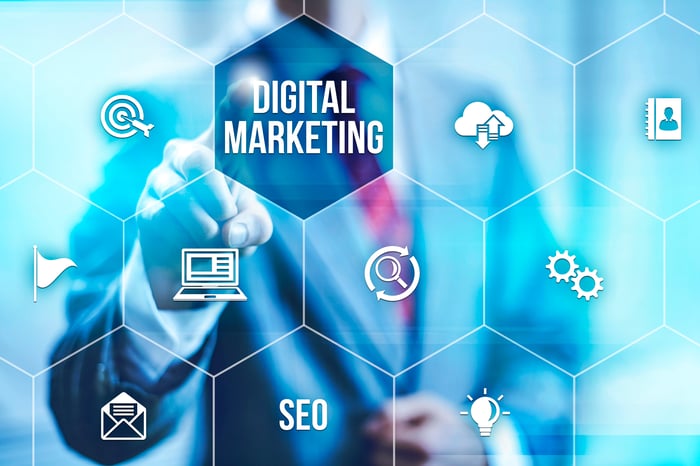 Shares of brand advertising company TubeMogul Inc (TUBE) had a rough month in August, falling 19%, according to data provided by S&P Global Market Intelligence. The drop came after reporting quarterly results that disappointed investors. On the whole, it looks like a rough year ahead for the company.

Second-quarter revenue rose 22% from a year ago to $55.4 million, but fell short of the $58 million analysts expected. Management now expects full-year revenue to be $217 million to $221 million. On the bottom line, the company's loss expanded from $1.3 million a year ago to $3.8 million, or $0.11 per share. That was three cents worse than analysts were expecting.

Investors have to be wondering when TubeMogul will be able to turn its platform into a profitable operation given the company's growth. After the second quarter, analysts are expecting a $0.58-per-share loss this year and a $0.31-per-share loss next year, so net income may not be on the horizon.

Management thinks that revenue growth and investments in mobile and social platforms will begin paying off in 2017. The company recently partnered with Twitter to bring its platform to pre-roll ads and with Snapchat for 10-second video ads. If successful, these deals could further enhance its advertising platform and add growth in key social media platforms.

The challenge currently is the growing losses and investor uncertainty about when losses will turn to profits. That's something that made investors uneasy last month, and it'll be key to see if management can turn new partnerships into growth over the next year -- otherwise there could be more downside in shares.