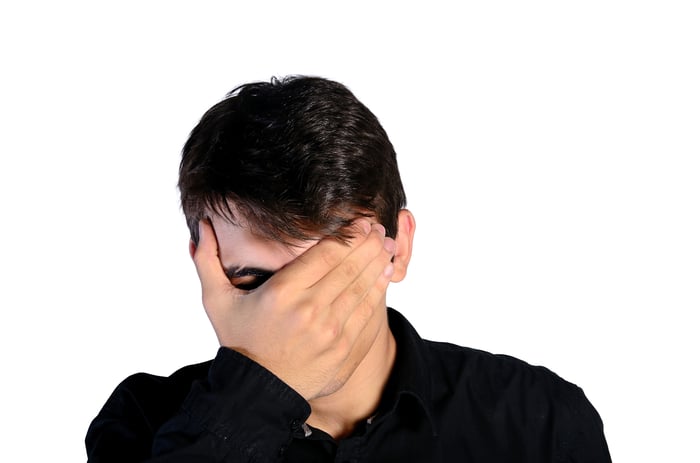 Specialty generic pharmaceutical manufacturer Akorn (NASDAQ:AKRX) reported third-quarter 2016 earnings this morning, which promptly sent shares lower. Investors may be scratching their heads as to why, though.

The company generates value by producing and marketing difficult-to-manufacture specialty drugs in ophthalmic (eyes), injectable, and topical indications, among several others. Therefore, its future value potential is based on the number of Abbreviated New Drug Applications, or ANDAs, it puts before the U.S. Food and Drug Administration. But at the end of September, Akorn had 83 ANDAs under FDA review, with a total expected value of $8.74 billion. That bodes well for the company's ability to grow in the near and long term, something also supported by the company's year-over-year revenue growth.

However, the big kicker came on the conference call. While Akorn had originally expected to gain FDA approval for roughly 25 products by the end of the first quarter of 2017, it now only expects 12 product approvals by that artificial deadline. That sounds bad, and it will have an impact on near-term revenue and earnings, but it's an absolutely ridiculous reason to punish the company. That's especially true considering an additional 10 product approvals (of the original "roughly 25") are still expected, just at later dates.

It seems clear to me that Mr. Market is acting irrationally today concerning Akorn and taking a near-sighted view of the company's value. Sure, there may be a chance that the company never receives approvals for the 10 delayed ANDAs, but investors understand that the success rate won't be 100%. That's why the company takes a lot of shots on goal in the first place. With 83 ANDAs pending at the FDA, the long-term potential remains intact. And at a price-to-earnings ratio of 14 -- and with earnings still growing -- punishing shares seems ridiculous.