The e-commerce powerhouse is setting the foundation for future growth in an emerging technology.

Amazon.com (AMZN 1.20%) is known primarily for its ubiquitous online retail store. But it has also been gaining renown for the explosive growth of its Amazon Web Services (AWS) and the increasing popularity of its Prime membership program. With these three impressive pillars forming the foundation of Amazon's business, you might think it has no worlds left to conquer. You'd be wrong. 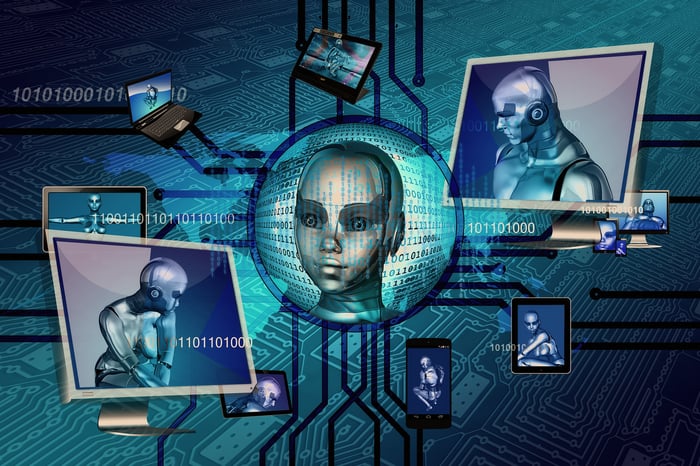 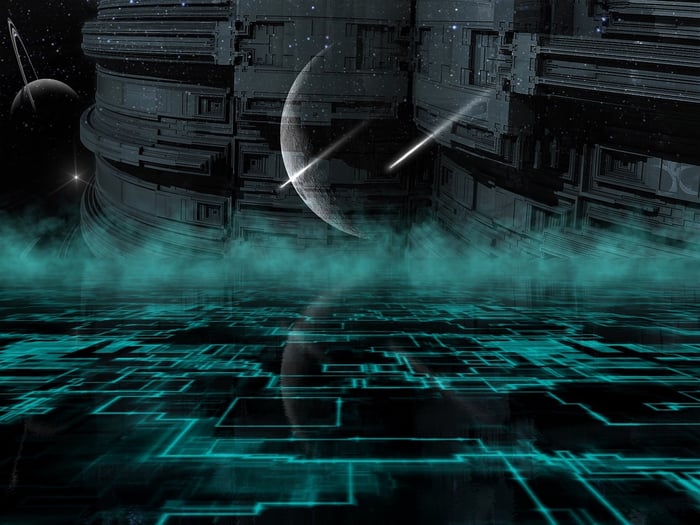 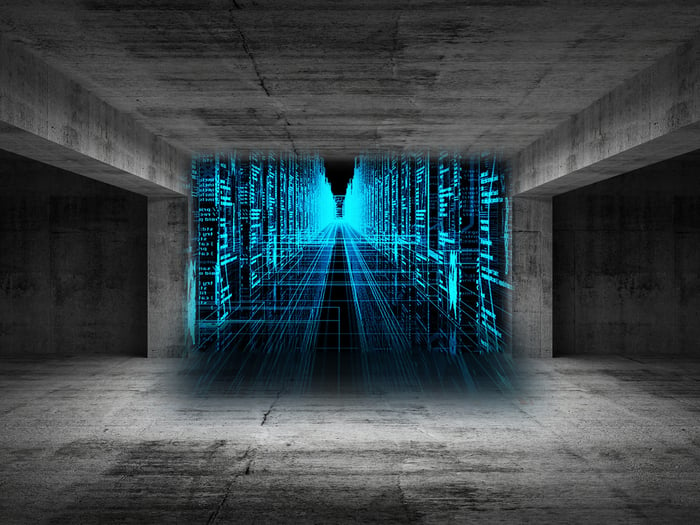