The company has adjusted its menu to cater to local tastes. Here are a few offerings you will only find on vacation.

Yum China (YUMC -0.43%) is the largest restaurant operator in the world's most populous country. Boasting over 7,500 locations consisting mainly of KFC and Pizza Hut restaurants, the company still has a long runway of growth ahead of it as China's middle class continues to grow.

When Yum China was spun off of former parent company Yum! Brands (YUM 0.66%) last fall, one of the value propositions for the separation was increased flexibility to adapt menus to local taste. That strategy will be a key ingredient to success as the company expands and rivals like McDonald's compete for market share.

Here are three menu items tailored to the Chinese market that you won't see at your local KFC, Pizza Hut, or Taco Bell.

Visitors to a China-based KFC will be familiar with many menu items: buckets of the Colonel's Original Recipe with sides like corn, mashed potatoes, and gravy. If you want something a little different, you can try the chicken with Thai spice seasoning. 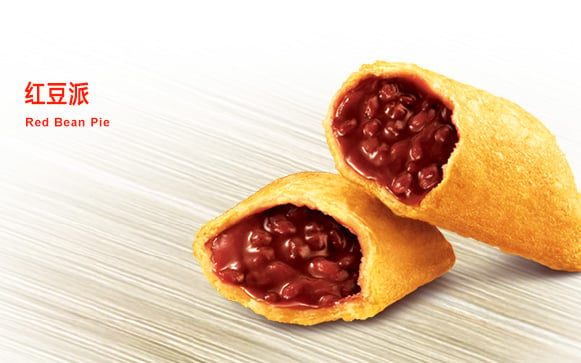 But it's the dessert menu where you'll find some of the really exotic offerings. Take the red bean pie, for example. Red beans are quite common in Asia as a dessert item, usually only lightly sweetened and sometimes with some spices added for flavor. KFC has its own interpretation available in lieu of chocolate cake or chocolate chip cookies to add some Chinese familiarity to its fried chicken menu. 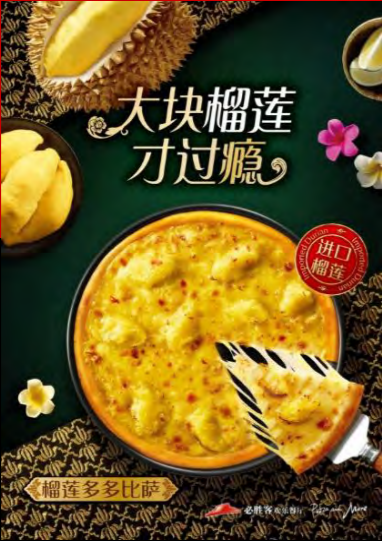 Your stomach may have turned upon reading this one. Ever popular in Asia, the durian fruit is a love-it-or-hate-it (often hate it) food item for most Westerners. For those who can bear the strong smell, the durian fruit's taste is a unique mixture of sweet and savory that really stands apart from anything else.

To capitalize on its popularity in China, Pizza Hut developed a durian fruit-topped pie. Perhaps it is most comparable to our Hawaiian pizza with pineapple. This offering is unique, but the rest of Pizza Hut's Chinese menu isn't too far removed from what you'll find here in the U.S.

You may be scratching your head at this one -- I certainly was. This particular item already made it to Taco Bell Japan and is now featured at the newest location in Shanghai, the region's first Taco Bell since its failed attempt to launch the brand in China a decade ago. Funny enough, this burrito arguably comes closer to authentic Mexican food than anything you'll see at a domestic Taco Bell. 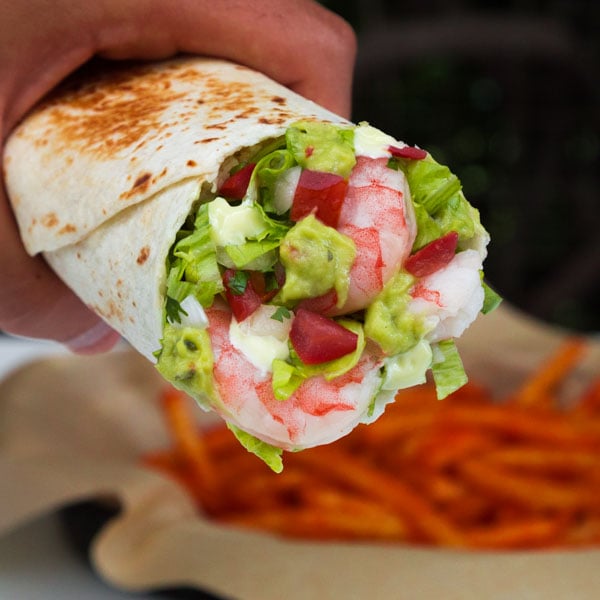 Already a staple in the West, the avocado's popularity is soaring in China, as it is largely viewed as a luxury item. Imports for the fruit are up nearly 400% since 2014, and prices are beginning to fall. Management is obviously trying to gain some traction for the Taco Bell launch by picking up on the trend, as China could play a big role in the company's plans to open 1,000 international locations by 2022.

After reporting its first quarterly results separate from Yum! Brands, Yum China showed a 5% increase in total sales, but same-store sales were flat. While not the strongest showing, those numbers are an improvement over the declining same-store sales the company was experiencing over the past year.

Investors can learn more about these localized initiatives and the success of the Taco Bell launch when the company reports its first quarter 2017 results on April 5.