Most consumers know Mastercard Inc (NYSE:MA) as the plastic rectangle in their wallet that they can whip out in a moment's notice to make a purchase. Others might know that the Mastercard logo emblazoned on their credit and debit cards just represents the payment network used to move money from the issuing bank to the merchant's bank every time a purchase is made. However, even savvy investors might not know these five lesser-known facts about the payment network mega cap.

In 1966 a group of California banks including Wells Fargo, United California Bank, Crocker National Bank, and the Bank of California formed the Interbank Card Association (ICA). Soon thereafter the Marine Midland Bank and First National City Bank joined the ICA. The ICA introduced Master Charge: The Interbank Card in 1969. It was not until 1979 that the card was officially named Mastercard. 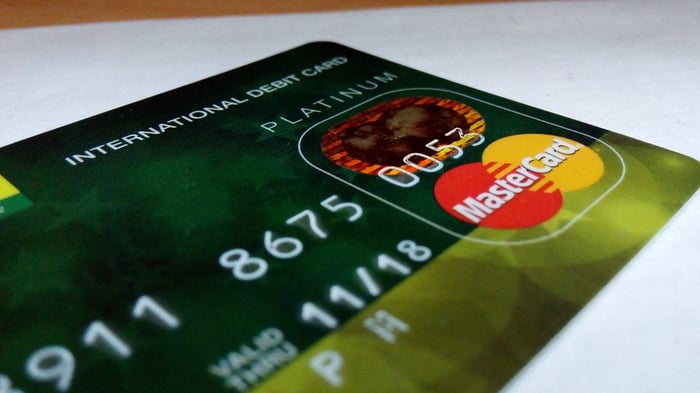 In 2006, Mastercard, which had been organized as a bank cooperative, went public with an IPO price of $39. When its 10-for-1 stock split in 2014 is considered, this means Mastercard's stock price has risen well over 2,000% since going public just a little more than ten years ago. 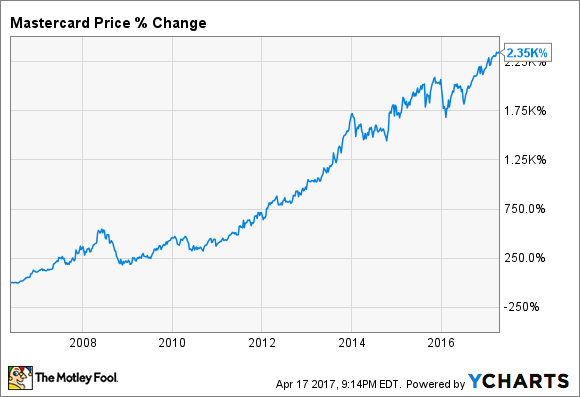 Mastercard and Visa Inc (NYSE:V) have probably faced more antitrust litigation than any other duo of companies. ATM operators basically claimed that the companies fixed ATM access fees. Last November, the Supreme Court dismissed the appeal by Mastercard and Visa to dismiss the lawsuits. The case is still working its way through the court system. 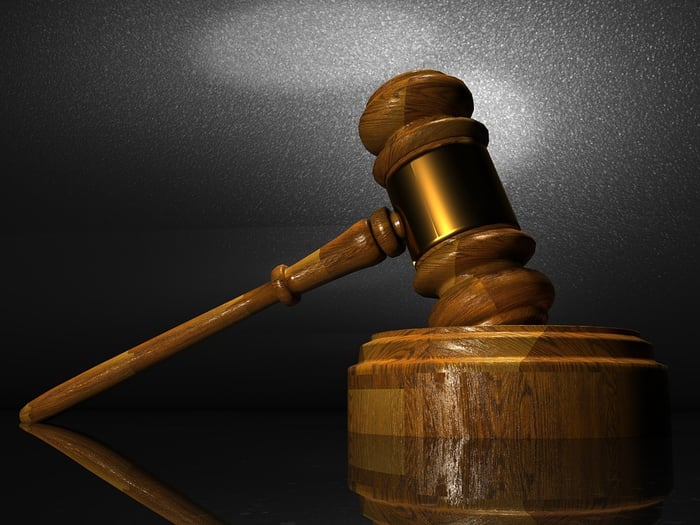 In 2012, a federal court approved a record settlement of $5.7 billion to a 2005 lawsuit against Mastercard and Visa filed by a number of retailers. The litigation alleged the credit card companies conspired to fix fees charged to retailers for negotiating credit card transactions. Despite the record settlement, many merchants were not happy with the deal and have successfully appealed to have it overturned. This case is also pending.

In other countries around the globe, Mastercard and Visa have faced a number of similar lawsuits.

Most people have at least a glancing understanding of Mastercard's main revenue maker. Mastercard makes money every time a consumer uses the network to make a purchase. For every transaction, the company earns a transaction processing fee and a domestic assessment fee or cross border volume fee, dependent on whether the transaction was negotiated in the country of origin of the issuing bank. These revenue channels collectively represent more than 80% of Mastercard's revenues.

The remainder of Mastercard's revenue comes from what the company unceremoniously calls "Other Revenues" in its quarterly earning presentations. This revenue category represents a number of services and products Mastercard offers to its card-issuing banks including data analytics, loyalty and reward program management, fraud protection services, and consulting and research.

The kicker is that this umbrella of miscellaneous services is Mastercard's fastest growing revenue category; last quarter alone, the category accounted for $724 million in revenue, a 21% year over year increase.

Sometimes, much can be learned by studying a company's past. In Mastercard's case this is especially true. First, we learn that its focus on international growth began early in the company's life, when it first made alliances with Eurocard and Access in the late 1960s and early 1970s; the company's global effort continues to this day. Not only does its capable CEO Ajay Banga hail from India but some of the company's most innovative products are being offered in a variety of emerging markets. For instance, Mastercard has a deal with several African governments to link government-issued ID cards to national mobile wallets. Other recent deals include partnerships with the Bank of Ireland, a mobile platform for the Commonwealth Bank of Australia, and the First Bank of Nigeria.

Investors can also learn that one of Mastercard's unique threats is the large number of massive lawsuits brought against it by retailers, which could be an ongoing threat to the company and should be something that all shareholders keep a close eye on.

Perhaps, most importantly, Mastercard shareholders can learn that the credit card giant is quietly building sticky services that fall well outside of its clients' wheelhouses. Not only are these services rapidly growing revenue, but they make Mastercard's customers ever more reliant on the company, making it that much more difficult for a bank or financial institution to sever its ties to the payment network.