France-based engineering and design software company Dassault Systemes (OTC:DASTY) produced a mixed set of results in its first quarter. The headline numbers were fine, and management sounded an upbeat tone with regard to its 3DExperience and Solidworks platforms, but new software license sales were lower than the forecast rate for the full year. Let's take a closer look at what happened.

For reference, Dassault reports in euros and uses International Financial Reporting Standards (IFRS). Companies give non-IFRS numbers for the same reason that many U.S. companies use non-GAAP numbers: They feel they report better on underlying conditions. 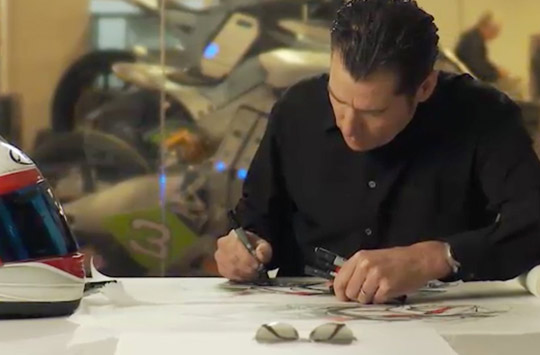 All told, management maintained constant currency revenue guidance, but favorable currency movements are leading to an increase in the reported revenue and EPS guidance figure, even though the first-quarter headline numbers were ahead of general expectations.

New software licenses only make up around 20% to 25% of total revenue. However, they are the key to future periodic licenses and maintenance and services growth. As such, it's a closely followed metric for Dassault Systemes. Going back to the fourth-quarter 2016 earnings presentation, CFO Thibault de Tersant said, "For 2017, we see a year of solid new business activity, translating into similar new licenses revenue growth to that of the 2016 fourth quarter." Given that new license growth was 10% in the fourth quarter, management forecast 8% to 10% growth in new license revenue in constant currency.

Fast-forward to the first quarter, and management maintained the full-year target, despite only achieving a 6% growth rate in new license revenue in constant currency in the quarter.

Listening to the earnings call, it's clear that management believes its key growth drivers are Solidworks (3D computer-aided design, or CAD, software) and its 3DExperience platform. In a nutshell, the latter is a solution that allows corporations to navigate and access Dassault's design software as part of a collaborative interactive environment.

Solidworks sales grew strongly in the first quarter, and CEO Bernard Charles said, "Solidworks has developed a unique position in the entry-level market as companies continue to standardize on it, resulting in an extension of its market leadership."

As for 3DExperience, Charles talked of its potential to drive future software sales: "[W]e are now addressing a much larger software market scope -- 26 billion in USD, a doubling of our previous perimeter -- and we have a significant revenue opportunity and runway."

All told, investors in Dassault should be looking forward to a pickup in new licenses sales growth while hoping 3DExperience adoption takes off in the manner that management expects.