About a month ago, semiconductor intellectual property vendor Imagination Technologies (NASDAQOTH: IGNMF) gave investors just about the worst piece of news that it possibly could have: Apple (NASDAQ:AAPL), its biggest customer representing about half of its total revenue, plans to design Imagination out of its future A-series applications processors. 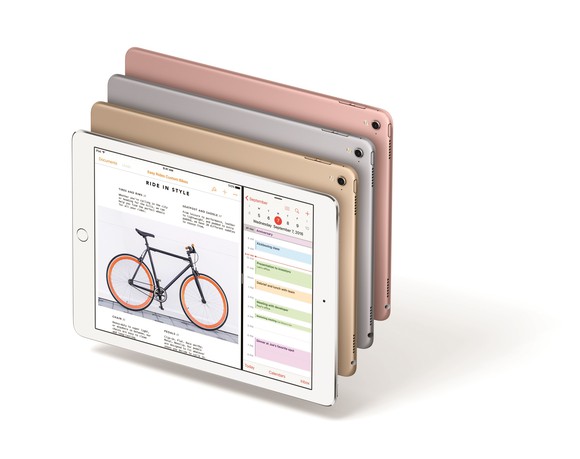 "While the Group has continued to invest in its MIPS and Ensigma businesses, it has now decided to actively market these businesses for sale, concentrate its resources on PowerVR, and strengthen Imagination's balance sheet," a press release published on the company's website read.

Let's take a closer look at why Imagination is doing this and what it could mean for the struggling graphics specialist.

Raising cash for the inevitable burn

Imagination is clearly planning to continue to invest in its PowerVR graphics business, even though it seems that its largest customer of these technologies is about to go away.

"With continued investment, the Group considers PowerVR to be well placed in mobile, automotive, digital TV/set top boxes and the rapidly emerging AR/VR market and having the potential to exploit investments for artificial intelligence in the medium term," Imagination's press release said.

Considering that Imagination is barely profitable even with Apple's business, it'd likely burn substantial cash once Apple leaves -- assuming a largely similar operating expense structure as what the company has in place today.

Since Imagination seemingly wants to protect its investments in PowerVR graphics technology even with the loss of Apple, it will likely need to deal with significant cash burn until it can cultivate additional, substantial PowerVR revenue streams.

For Imagination to be able to withstand that cash burn, having a large cash buffer will be critical, which is why I think Imagination is planning to jettison the MIPS and Ensigma businesses.

Can PowerVR succeed without Apple?

Imagination has seemingly been trying to build out its PowerVR business beyond Apple for a long time, and yet Apple still makes up the bulk of PowerVR-related revenue.

In Imagination's press release, the company cites opportunities in several potential segments (mobile, automotive, AR/VR, set top boxes, and even artificial intelligence), but given how poorly the company has done in the non-Apple smartphone market, investors should be skeptical that Imagination can translate those opportunities into true revenue and profitability.

To make matters worse, as I've written about before, given the serious doubts around Imagination's long-term viability, I suspect that it will be increasingly difficult for Imagination to retain its current customers/design wins, let alone capture share from its much more financially secure rival, ARM Holdings.

Imagination might be able to succeed over the long term if it builds up a large enough cash reserve and plays its cards right, but I wouldn't be surprised if, after Imagination sheds the MIPS and Ensigma assets, Imagination ultimately tries to sell itself before it runs out of cash.