Cybersecurity company Fortinet (NASDAQ:FTNT) reported its first-quarter results after the market closed on April 27. Revenue grew by nearly 20%, driven by solid service sales growth, and both earnings and free cash flow grew even faster. The company's guidance calls for similar growth in the second quarter and in 2017, driven in part by its success winning larger deals. Here's what investors need to know about Fortinet's first-quarter results. 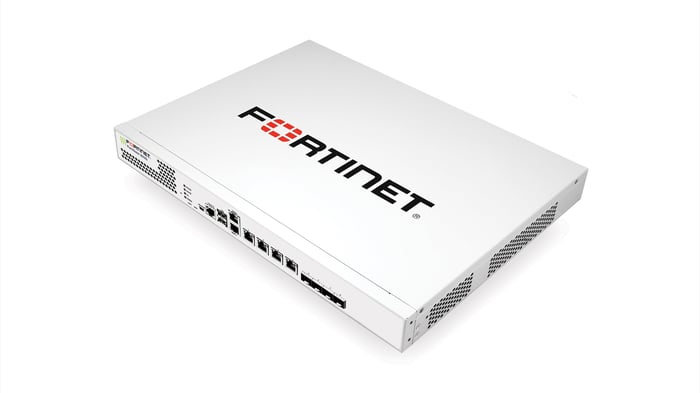 Service revenue grew much faster than product revenue, accounting for a growing share of the company's total sales.

Fortinet founder, Chairman, and CEO Ken Xie commented on the quarter: "In the first quarter, Fortinet delivered billings and revenue growth that exceeded our guidance and continued to outgrow the market. The Fortinet Security Fabric is gaining significant traction with customers, as demonstrated by the strength in large, multi-product deals and our continued expansion into the largest enterprises around the world."

During the company's conference call, CFO Andrew Del Matto described one major deal signed during the quarter: "In another first quarter deal, Fortinet is being deployed in a large European financial institution, whose incumbent security solution was not scalable, powerful, or manageable enough to respond to its growing business and larger attack footprint. The customer chose Fortinet Security Fabric for our ability to provide internal segmentation and advanced threat protection in the context of a scalable, well-orchestrated, high-performance solution."

Fortinet put together a solid quarter, with double-digit revenue and billings growth along with major increases in earnings and free cash flow. Sales and marketing costs grew by 16.6% year over year, slower than revenue, and gross margin expanded due to the shift toward services.

Cybersecurity is a market that should continue to grow briskly for the foreseeable future; IDC predicts more than 8% annual growth over the next five years. Fortinet expects to grow faster than the market, as it's doing now, and its success winning larger deals is a good sign that its suite of products and services is gaining traction.