The last decade and a half have been a minefield for bank investors, with the financial crisis causing hundreds of banks to fail and forcing many others to dilute shareholder value by raising new capital at the nadir of the downturn. In December 2009, for instance, in the largest public equity offering in history at the time, Citigroup (NYSE:C) issued 5.4 billion shares of common stock at around $3 each. Just two years earlier, its book value per share had been as high as $25. The impact on Citigroup's shareholders from this and other crisis-era moves will take decades to reverse. 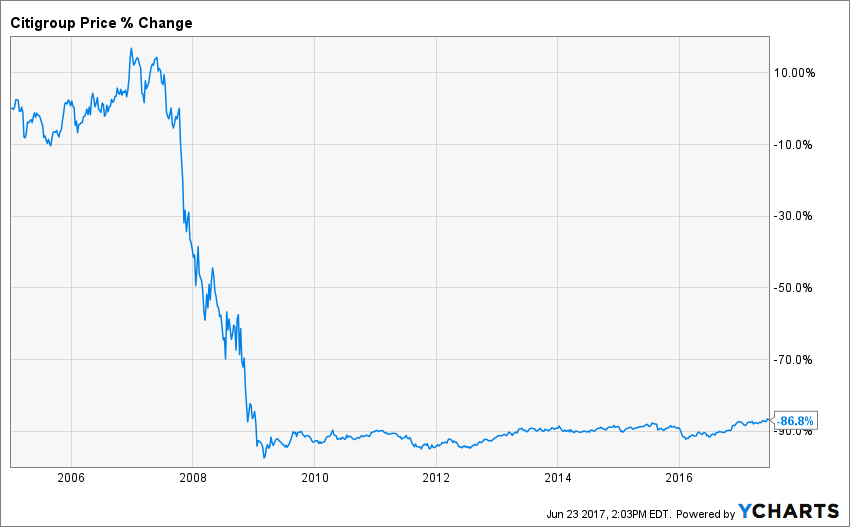 Brown's fund has persevered through all of this, netting a 20% average annual return, according to Insider Monkey, which tracks hedge fund performance. Today, Second Curve Capital's latest 13F lists positions in 24 companies, including Citigroup, Bank of America (NYSE:BAC), Capital One Financial (NYSE:COF), and Zions Bancorporation (NASDAQ:ZION).