Bank of the Ozarks (NASDAQ:OZRK) has taken a number of interesting steps over the past year, but nothing is more interesting than its decision to no longer submit regulatory filings to the Securities & Exchange Commission, or SEC, where investors and analysts get information about publicly traded companies.

The rapidly growing bank will remain a public company, and it will continue to trade on the Nasdaq, but it will submit all future regulatory filings to the Federal Deposit Insurance Corporation, or FDIC, its principal federal regulator.

Its final submission to the SEC's EDGAR database was a Form 15-15D, filed on July 7. The title of the filing says it all:

Two veteran bank analysts with a combined 60 years' worth of experience each told me that they had never heard of a bank doing this before. One didn't initially believe that a bank even could do it, much less that Bank of the Ozarks just did it.

However, thanks to a rarely used exception buried deep in the securities laws, it turns out that banks can.

"Many companies, such as banks, do not have to file reports with the SEC," reads the SEC's website. "But banks must file updated financial information with their banking regulators." 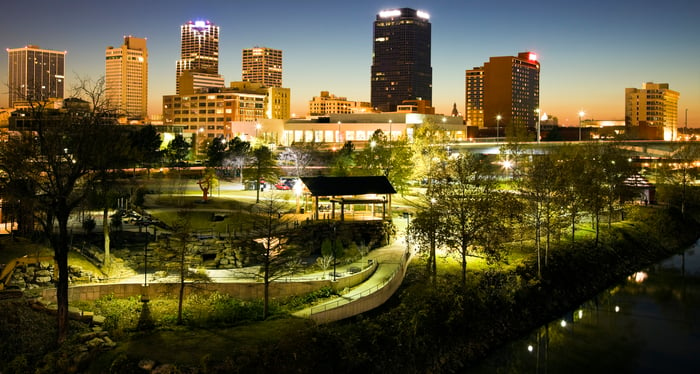 It was only by folding Bank of the Ozarks' holding company into its subsidiary Arkansas-charted bank in a corporate reorganization earlier this year that the bank could avail itself of this exemption, as bank holding companies don't qualify.

Another motivating factor for the reorganization was to shield the bank from the Federal Reserve's regulatory oversight. As a state-charted bank that isn't a member of the Federal Reserve system, Bank of the Ozarks' primary regulator is now the Arkansas State Banking Department, though it's subject to FDIC oversight as well.

Bank of the Ozarks' explanation

While this seems like an unvarnished attempt to reduce transparency, in an email, Bank of the Ozarks' chairman and CEO George Gleason defended it by pointing out that a small handful of other banks have similarly exempted themselves from the SEC's reporting requirements.

"Of course, bank stock analyst and investors covering other publicly traded banks such as Signature Bank, First Republic Bank and Towne Bank, to name a few, were well aware of this difference in filing procedures," he wrote.

According to a spokesperson at the bank, there are "over a dozen banks in total, that file with the FDIC and not the SEC." 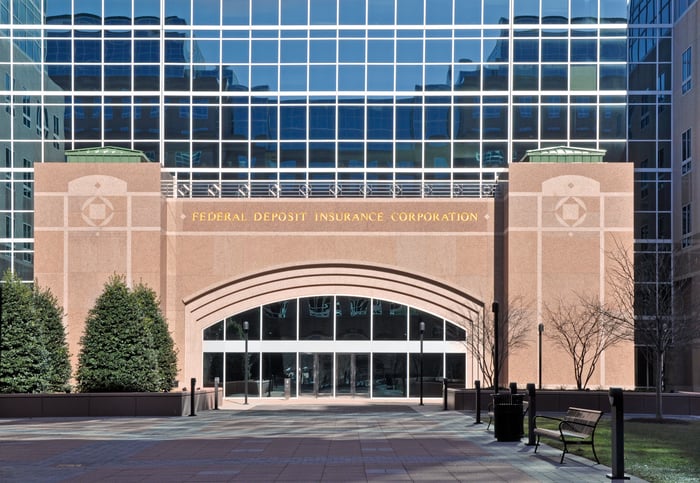 I spoke with one analyst who has covered Bank of the Ozarks for years, yet wasn't aware of the suspension until I told him about it in September -- more than two months after it went into effect. And as I already pointed out, two veteran bank analysts I spoke with had never heard of a bank doing this before.

Either way, the SEC's EDGAR database is no longer a source for Bank of the Ozarks' current and future regulatory filings. The two places investors can get them now are from the bank's investor relations website or the FDIC's page for Securities Exchange Act filings.