The shift to mobile was a major challenge for Google. Many investors worried that lower average ad prices, compared to desktop ads, would put a major damper on revenue growth for the Alphabet (NASDAQ:GOOG) (NASDAQ:GOOGL) subsidiary. But Google has met that challenge, and now mobile is one of the company's biggest strengths.

Apple (NASDAQ:AAPL) reinforced that strength when it switched the search engine behind Siri and Spotlight to Google in order "to have a consistent web search experience with the default in Safari," according to a statement from Apple. Microsoft's (NASDAQ:MSFT) Bing had powered Siri since 2013.

The move is less about the potential revenue shift from the change in Siri (which is not that significant for Google) than it is about establishing Google as the king of mobile search: Apple is endorsing Google as a better user experience than Bing. 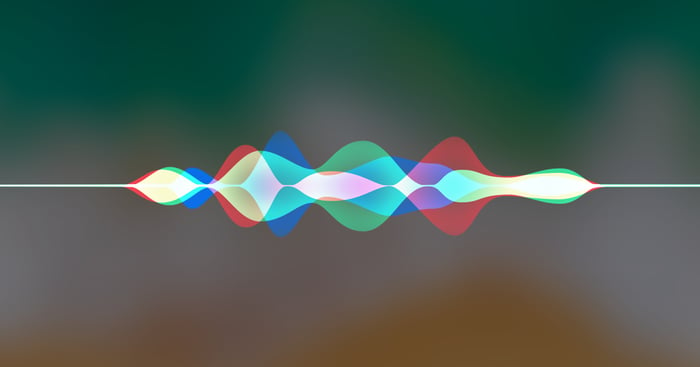 The importance of defaults

Microsoft's Bing has managed to grow its share of U.S. desktop searches to about 23% this year. That compares to a 2% share on mobile. Perhaps the biggest reason for Microsoft's relative success on desktop is that around 20% of U.S. web users still use its desktop web browser -- the default browser in Windows. Considering those users never bothered to find another web browser, it's no surprise they didn't bother changing their default search engine. (Of course, some users may just prefer Microsoft's products.)

That's one reason that Apple switching Siri's default to Google is noteworthy. Most people are lazy, and if the default works well enough, they'll use it.

That's also why Google is willing to pay Apple loads of money to be the default search engine in Safari. Those deals are immensely profitable for both parties: Apple gets billions in revenue, practically all of which falls to the bottom line; Google gets billions of search queries, which feed its giant ad-sales machine.

Considering that Google is the default search engine both for Safari and for its own web browser, Chrome, which combined take a market share of over 90% of U.S. mobile browsers, it's no surprise that Google commands around 94% of mobile searches in the U.S.

The prevalence of mobile devices and mobile internet throughout the world creates a lot more opportunities for people to search the web for information. Google is the ultimate fact-checker and argument settler. It's one of the best price-checking and product-review tools. And it can find the menus for the restaurants you and your friends are considering for dinner. The number of Google search queries on mobile surpassed desktop queries more than two years ago.

Combine the growing number of search queries with improved transaction capabilities on mobile, and the average ad price ought to grow faster than on desktop. One big concern for mobile ads is that they don't convert as well, since people don't like to buy things on their smartphones. However, not only are there an increasing number of options that ease the friction of buying things on mobile, but Google has also taken advantage of mobile marketplaces like app stores -- which don't work at all on desktop.

Siri's switch to Google cements the search leader's position on mobile. Even if it cedes a small bit of ground to Microsoft on desktop, it's dominating the faster-growing and more valuable market in search.