Two weeks from today, Apple (NASDAQ:AAPL) will officially launch its all-important iPhone X flagship handset, with pre-orders starting in one week. Thanks to a seemingly never-ending string of reports around production delays and component bottlenecks, investors and consumers alike should be bracing for severe supply constraints.

The first batch of shipments coming out of Foxconn's factory was allegedly a mere 46,500 units, although the contract manufacturer had started to make progress with its production rate. Apple COO Jeff Williams is now planning to meet with Foxconn Chairman Terry Gou later this month, presumably to discuss the production choke points, according to Nikkei Asian Review. 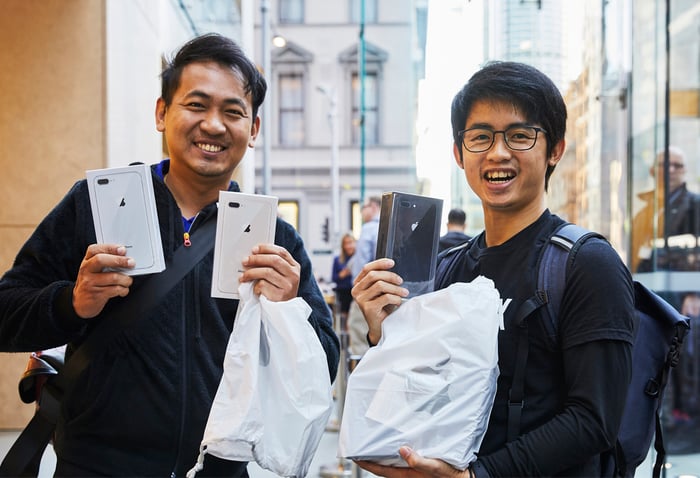 KGI Securities analyst Ming-Chi Kuo is out with a research note (via 9to5Mac), that estimates there could be a paltry 2 million to 3 million iPhone X units shipped ahead of the Nov. 3 launch. Kuo cites printed circuit boards (PCBs) for the iPhone X antenna and wide-angle camera, as well as the infrared dot projector, as key choke points.

We already knew about the dot projector woes, but word of the other component shortages is a new development. Kuo goes as far as to say that the flexible PCB for the antenna system is the "biggest hurdle," in part because the required specifications are more stringent than before. The iPhone X dual-camera system is also getting some major upgrades, like both the telephoto and wide-angle cameras getting optical image stabilization (OIS), instead of just the wide-angle lens getting OIS like in the iPhone 7 Plus and iPhone 8 Plus. Each camera now requires a separate PCB, which is creating manufacturing challenges. 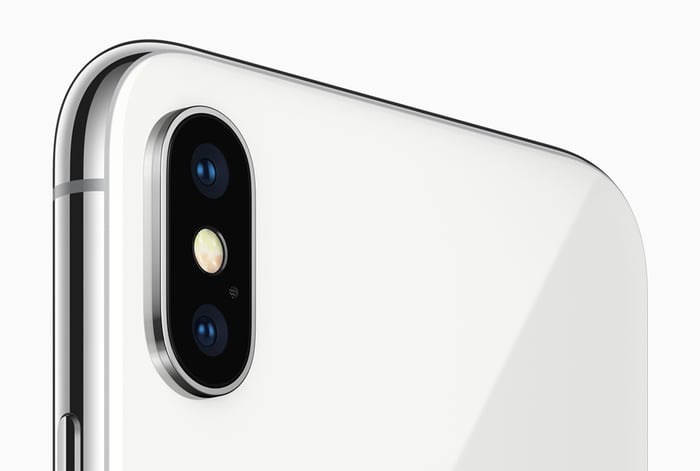 The silver lining is that Kuo expects Apple to overcome these challenges in short order, and production should ramp exponentially in November.

If Kuo's estimate for launch is remotely accurate, Apple will end up sending a lot of customers home empty-handed on launch day, many of whom may line up for days in advance, as is often the tradition. The iPhone 8 and 8 Plus failed to generate meaningful lines, since consumer demand is heavily concentrated in iPhone X.

Apple stopped disclosing launch weekend sales last year, but to put the estimate into context, here's how 3 million units would compare to every other year excluding 2016. 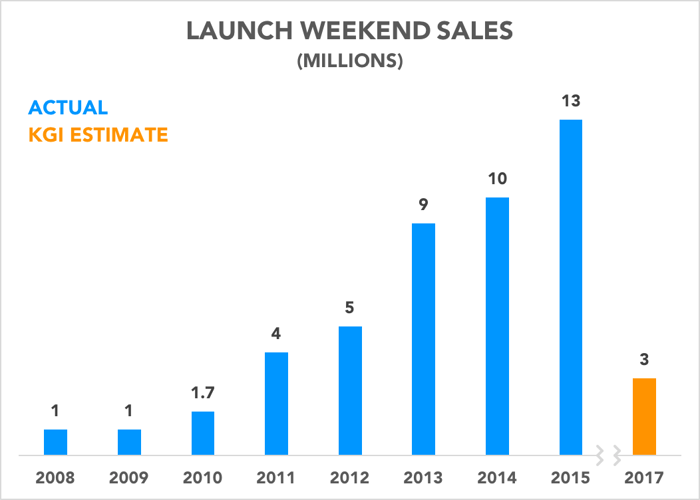 It's going to be a tough couple of quarters for investors as Apple scrambles to ramp production. When Apple reports fiscal fourth-quarter earnings on Nov. 2 -- a day before iPhone X launches -- its guidance for the December quarter will be absolutely critical, and will probably be the only quantitative data point that Apple will share regarding its production ramp.

While Apple will have pre-order activity at that point to gauge demand, demand has never really been the question. How Apple fares over the holiday shopping season will predominantly be a function of supply, and it's not looking good right now.