Shares of popular digital video recorder maker TiVo Corporation (NASDAQ:TIVO) took off on Wednesday, rising more than 10% in early trading before settling down to close the day up 7.1%.

For this, you can thank the U.S. International Trade Commission. 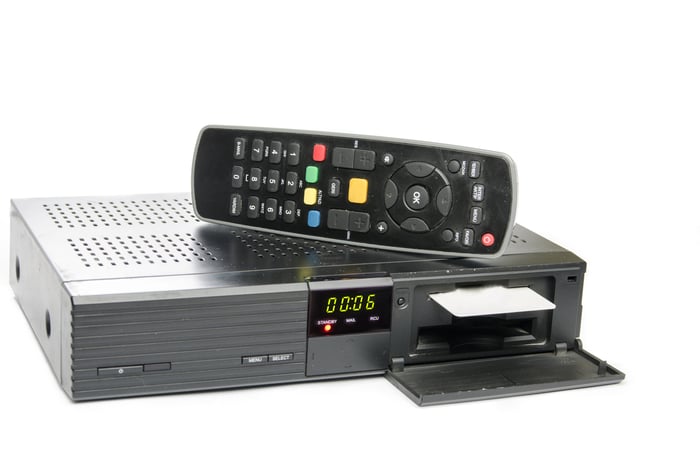 On Tuesday, the U.S. ITC set the stage for TiVo's stock rally when it ruled that X1 DVRs distributed by Comcast (NASDAQ:CMCSA) violate two patents held by TiVo subsidiary Rovi Corp. The court then proceeded to issue a "limited exclusion order" for Comcast to "cease and desist" from importing and selling X1 DVRs that violate the Rovi patents.

That news was good in and of itself, but on top of the ITC ruling, TiVo also won a renewed endorsement from analysts at J.P. Morgan, who called the ruling "a significant positive for TiVo," and predicted TiVo stock could nearly double to as much as $34 a share.

J.P. Morgan predicted Comcast will now appeal the ITC's ruling. But for now -- and until such an appeal makes its own way through the courts -- Comcast is prevented from importing X1 DVRs in violation of Rovi's patents. J.P. Morgan sees this prospect as providing Comcast a "strong motivator" to work out a deal with TiVo -- and potentially pay as much as $100 million in royalty payments for using Rovi tech, plus sign new intellectual property licensing agreements to pay additional royalties in the future.

When you consider that TiVo earned less than $25 million over the past year, and that it now faces the happy prospect of receiving an imminent cash windfall four times as large, you can understand why investors are enthused about TiVo today.