In late 2015, wireless chip giant Qualcomm (NASDAQ:QCOM) announced the Snapdragon 820 processor. This chip, targeted at what Qualcomm refers to as the "premium tier" of the smartphone market, was aimed to rectify some of the power consumption issues it had faced with its prior-generation Snapdragon 810 chip.

Power consumption issues that, I might add, reportedly cost Qualcomm the applications processor spot inside some of the Samsung (NASDAQOTH: SSNLF) Galaxy S6 series of smartphones. 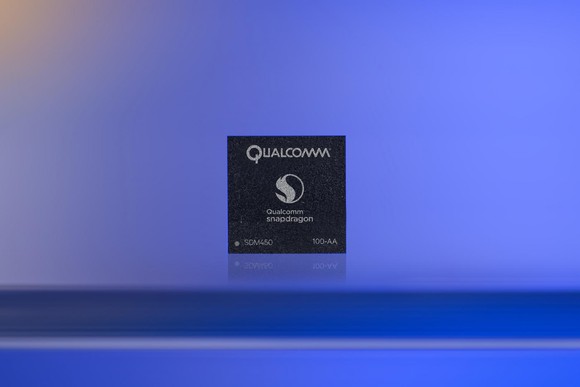 The Snapdragon 810 was manufactured using Taiwan Semiconductor Manufacturing Company's (NYSE:TSM) 20-nanometer technology. Every 800 series Snapdragon processor announced after the Snapdragon 810 has been built by Samsung.

According to a new report from Nikkei Asian Review, Qualcomm is planning to return to TSMC to manufacture its premium processors targeted for launch in 2019 -- the Snapdragon 855.

The report claims that Qualcomm will have TSMC built the Snapdragon 855 because Samsung will not be able to churn out 7 [nanometer] chips in 2018," citing a semiconductor industry executive. 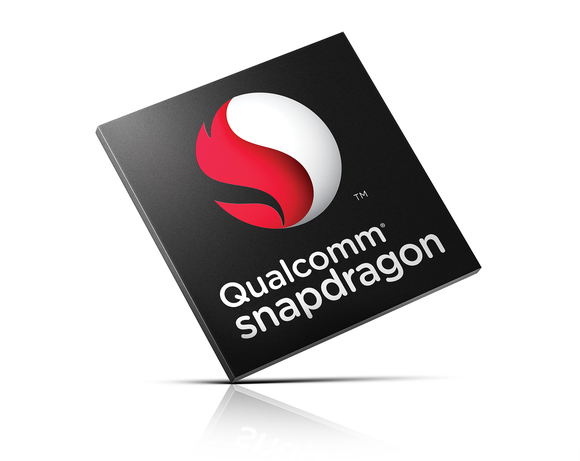 Samsung has indicated that the successor to 10LPP is a technology dubbed 8LPP, which the company says builds upon the 10LPP technology but includes some changes to deliver a 10% reduction in chip area.

8LPP should be a reasonable improvement over 10LPP, but it isn't quite the jump that TSMC's 7-nanometer technology will offer compared to Samsung's 10LPP.

TSMC's 7-nanometer technology will likely have an area and possibly a performance advantage over Samsung's 8LPP, which may be why Qualcomm is reportedly planning to use TSMC's technology for its Snapdragon 855.

Though the report claims Qualcomm will move back to Samsung for the manufacture of the Snapdragon 855, it also indicates that Qualcomm may build the follow-on to the 855 over at Samsung when the latter gets its own 7-nanometer technology, called 7LPP, into mass production.

In that case, TSMC would see a short-term revenue boost from the production of Qualcomm's Snapdragon 855 (and, Nikkei Asian Review says, a stand-alone modem that'll likely be used in the 2019 iPhones), but would see that revenue evaporate when/if Samsung manages to put into production a comparable technology.

Ultimately, I don't think this report should fundamentally change the investment theses around either TSMC or Samsung. TSMC has managed to enjoy solid revenue growth even as Qualcomm has gradually moved its chip production over to other contract chip manufacturers, and a one-time bump in sales from the Snapdragon 855 doesn't signal a long-term paradigm shift.

For Samsung, contract chip manufacturing is a minuscule portion of the company's chip-related revenue (which is mostly dominated by sales of memory products like DRAM and NAND flash), let alone its overall corporate revenue (which includes sales of smartphones, tablets, TVs, and home appliances).