Thursday was another great day on Wall Street, with market participants celebrating the Dow 25,000 milestone. Absent major news on the macroeconomic or geopolitical fronts, the big benchmarks retained their momentum from the late-December Santa Claus rally, with record highs for the S&P 500 and Nasdaq Composite as well. Yet even amid widespread optimism, some stocks didn't participate in the winning day. Buckle (NYSE:BKE), Insys Therapeutics (NASDAQ:INSY), and United Natural Foods (NYSE:UNFI) were among the worst performers on the day. Below, we'll look more closely at these stocks to tell you why they did so poorly.

Shares of Buckle dropped 9% after the young adult fashion retailer reported its December sales. Comparable-store net sales for stores open at least one year were down 4.1% during the five-week period that ended on Dec. 30, compared to the same period in 2016. The month extended the weakness that Buckle has seen on the comps front throughout most of 2017, with comparable-store sales down 7.6% during the first 11 months of the retailer's fiscal year. Buckle has faced an existential threat over the past two years as consumer preferences shift, and the company's latest results show no signs of better times ahead for its investors. 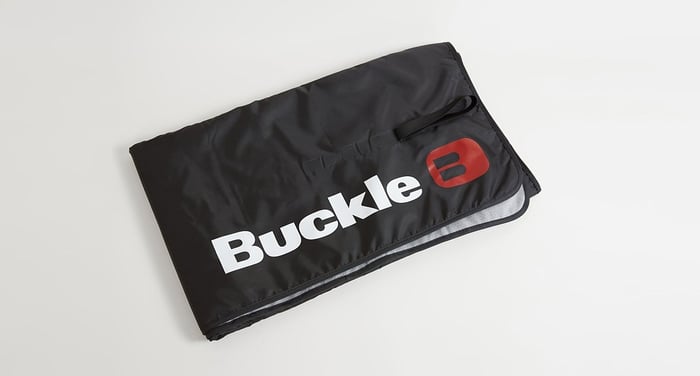 Insys Therapeutics stock plunged 26% after a major reversal in policy at the U.S. federal government level on marijuana. Some analysts noted that an apparent short squeeze had lifted shares of Insys in recent sessions, setting the stage for a potential pullback today. Yet many see Insys as a marijuana-related stock because of its synthetic tetrahydrocannabinol solution Syndros, which is a treatment for vomiting and nausea caused by chemotherapy. Today's news that Attorney General Jeff Sessions would reverse prior Justice Department policy and now allow enforcement of anti-marijuana laws sent tremors throughout the marijuana stock world, and Insys wasn't immune from the resulting uncertainty.

Finally, shares of United Natural Foods fell 11%. Investors reacted negatively to news that CEO Steven Spinner reported a sale of stock, selling off more than 49,000 shares to generate proceeds of just over $2.4 million. Spinner still has about a $5 million stake in the natural foods distributor, but investors were hoping that after seeing United Natural start to bounce back from a difficult couple of years, the CEO would stick with his full position in the company longer. Nevertheless, bulls remain optimistic about the prospects for United Natural continuing to supply a growing market for organic and other high-quality food items.