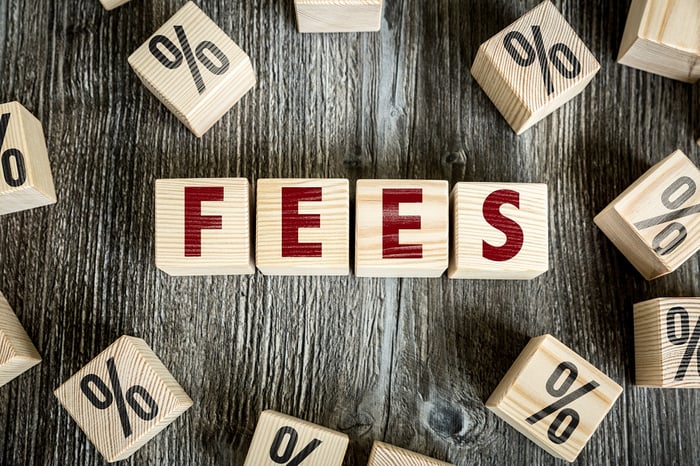 Are You Paying Too Much in Fund Fees on Your 401(k)? @themotleyfool #stocks $^GSPC $MORN Next Article
Current