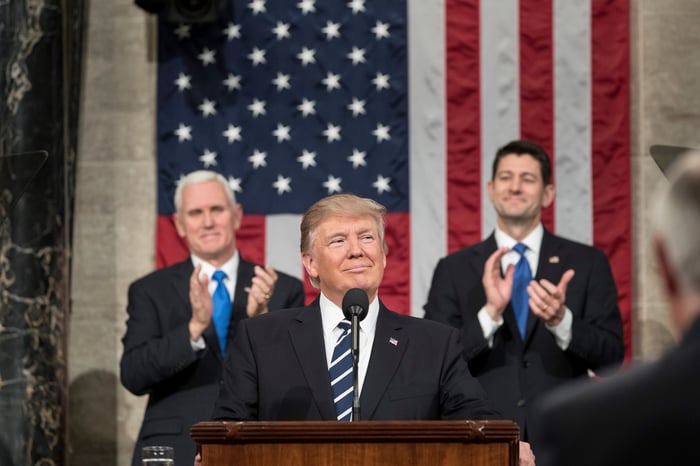 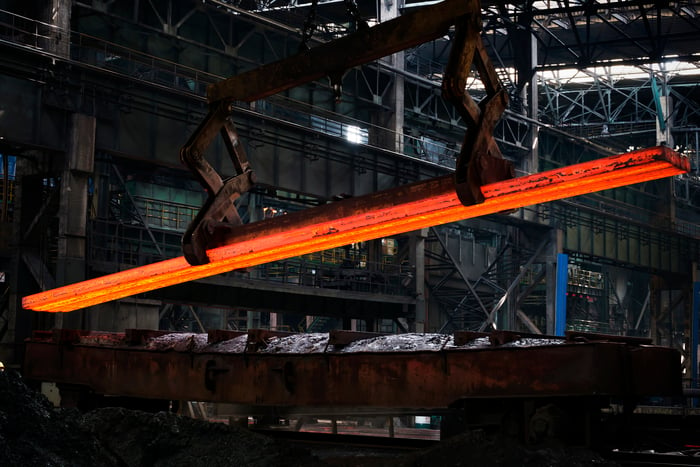 Perhaps the quintessential example of this was United States Steel's (NYSE:X) $1.1 billion purchase of Canadian steelmaker Stelco back in 2007. At the time, Stelco was a company that had just recently reemerged from bankruptcy and had 1.7 billion Canadian dollars in underfunded pension obligations and another CA$750 million in debt. Despite these red flags screaming "STAY AWAY," U.S. Steel's management saw steel prices at an all-time high and decided that this "very dynamic industry" was worth paying a 43% premium for a distressed asset. 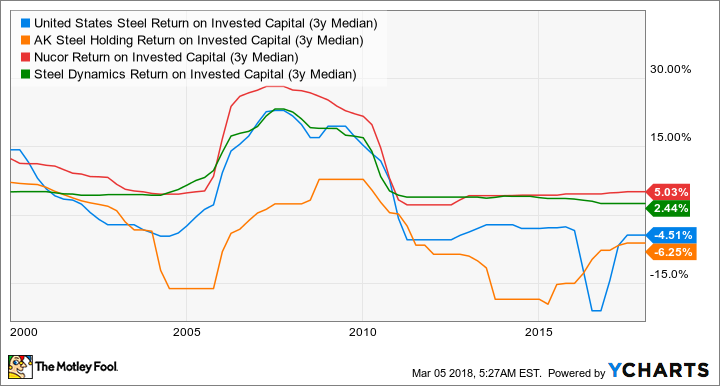 Do Trump's Tariffs Have You Thinking About Steel Stocks? Read This First @themotleyfool #stocks $X Next Article
Current