Ford Motor Company (NYSE:F) released a lot of details about its product plans for the next two years on Thursday. Among other things, we learned that Ford is planning several all-new SUVs, a new F-150 for 2020, and some surprising gasoline-electric hybrid vehicles. 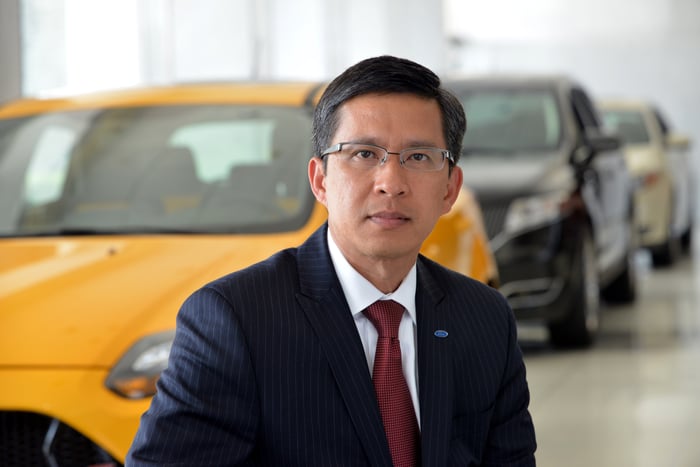 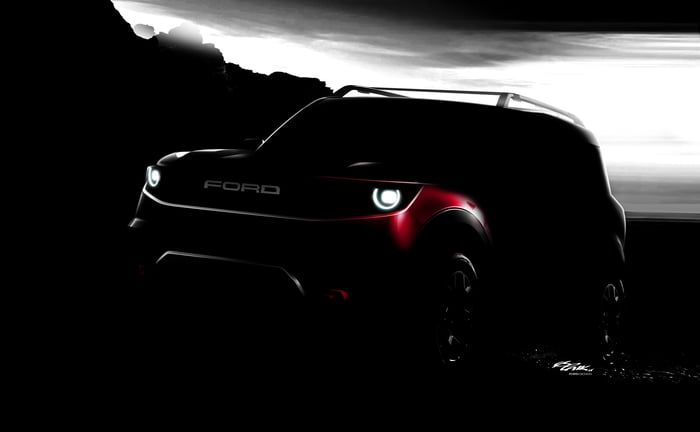