Perhaps ironically, Citron's initial announcement came through a tweet this morning. In it, Left argued that he believes Twitter stock should trade closer to $25 in the near term -- well below its opening price this morning at just below $32 -- calling Twitter the "most vulnerable" social media company as it relates to the threat of impending privacy regulation. 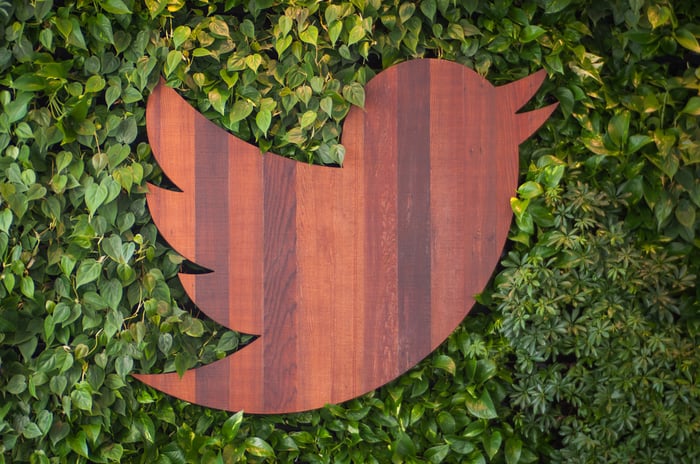 More specifically, Left teased that investors should "Wait until the senate finds out that" Twitter expects to generate $400 million in revenue this year by selling user data through its data licensing segment.

"Alongside Facebook and Google," Left wrote, "Twitter is now being hauled in by Senate Judiciary Chairman Chuck Grassley (R-Iowa) to a hearing on data privacy on April 10."

To be fair -- and contrary to what Left seems to indicate -- Twitter has openly discussed its plans to grow its data licensing business, and the promise of that growth is often used as a key point in forming a bullish thesis for the stock.

Twitter, for its part, responded in a statement to CNBC this afternoon to refute Citron's claims. Twitter insists that it "is public by its nature," that "public tweets are viewable and searchable by anyone."

"Our data licensing business helps capture the amazing uses of Twitter by building on that public data," Twitter elaborated. "Our licensing business does not sell [direct messages], and any reports to the contrary are inaccurate."

Nonetheless, Twitter now finds itself firmly embroiled in the same data privacy concerns that have plagued Facebook in recent weeks. And whether justified or not, it's no surprise that shares are plunging on the heels of Left's allegations today.