Shares of Acxiom Corporation (NYSE:RAMP) fell as much as 33.7% in trading Thursday after Facebook (NASDAQ:FB) said it would end partnerships with some data brokers. Shares recovered slightly in afternoon trading but were still down 26.1% at 12:55 p.m. EDT.

After Facebook announced that it would end Acxiom's Audience Solutions partnership, management said the decision would reduce its fiscal year 2019 revenue and earnings by as much as $25 million. That doesn't seem like a huge hit for a company generating about $900 million per year in revenue, but over the last year, net income was just $10.2 million, so the bottom line impact could be enormous. 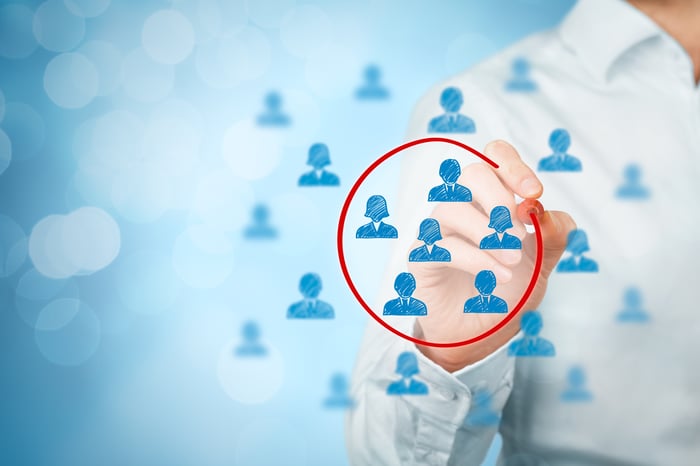 What's really concerning investors is the potential impact on the business long term. If Facebook cuts data off from brokers it could eliminate a sizable portion of Acxiom's business and we don't know what sort of long-term impact that would have on the bottom line.

Marketers have become increasingly reliant on great sources of data, like Facebook, to target advertisements for their clients, so this could be a big loss. But it also wouldn't be surprising for Facebook to take a more conservative approach to the data it controls because ultimately losing customers' trust is the worst thing that could happen to the social network. Short term, that's bad news for Acxiom and that's why shares are plunging today. Look for management to put more context around the impact when the next quarterly report comes out in May.