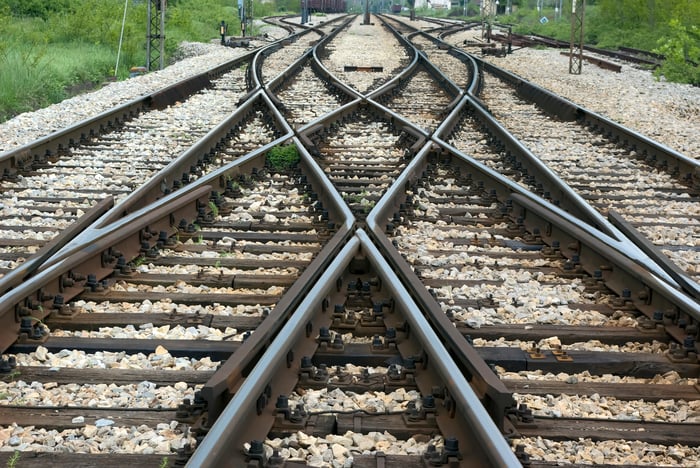 The General Electric and Wabtec Merger: What It Means to Investors @themotleyfool #stocks $GE $WAB Next Article
Current