Shares of Francesca Holdings Corporation (OTC:FRAN) gained last month though there was little news out on the company. Instead, investors seemed to send shares of the specialty retailer higher on a bullish wave in retail stocks, which peaked when Macy's (NYSE:M) released its first-quarter earnings report. The market also seemed to anticipate Francesca's own report at the beginning of June. We saw a similar effect with Ascena Retail Group (OTC:ASNA), another beaten-down stock that jumped 47% last month. 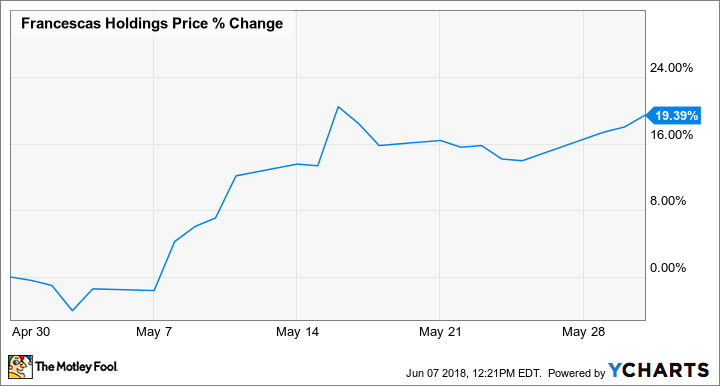 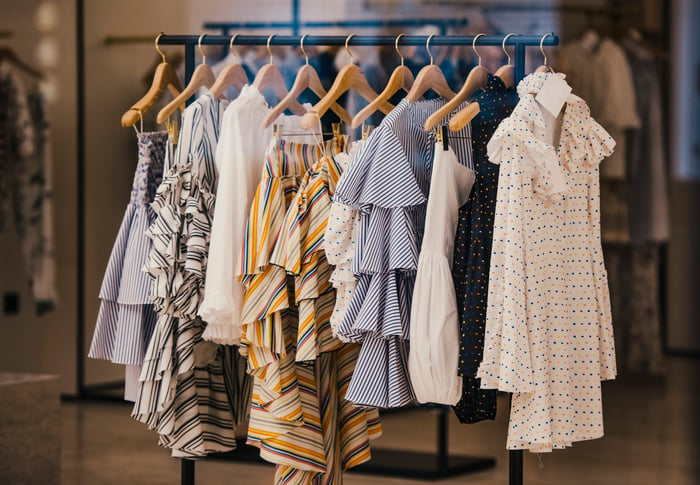