Shares of Stitch Fix (NASDAQ:SFIX) were up 10.6% as of 10:45 a.m. EDT Tuesday after KeyBanc analyst Ed Yruma initiated coverage on the stock at overweight with a $38 price target. The personalized apparel specialist closed Monday at just above $31 per share. 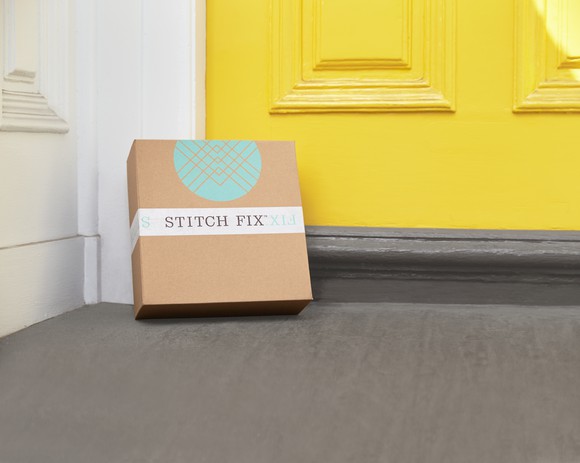 To justify his optimism, Yruma argued that Stitch Fix's focus on data represents "a significant advantage relative to the traditional apparel/retail competitive set, and allows it to build a scalable, yet highly human, recommendation model."

As such, he believes that Stitch Fix will continue to take market share with its core women's segment, while its supplementary men's, plus-sized, and kids offerings provide opportunities to further accelerate growth.

For perspective, the company only just launched its men's division, Stitch Fix Men, in late 2016, followed by Stitch Fix Plus early last year.  And the upcoming launch of Stitch Fix Kids was announced along with Stitch Fix's strong quarterly report early last month, in which the company said that its number of active clients had climbed 30% year over year to 2.7 million. Indeed, if Stitch Fix is able to sustain that momentum as more consumers turn to its increasingly popular services, its recent gains could be just the beginning.