Cyclical stocks like Caterpillar (NYSE:CAT) are always subject to debate as to when and where the peak will occur in their earnings, and right now it's all the investment community seems to be focusing on. The company's recent second-quarter earnings were strong, and management was moved to increase full-year adjusted profit per share by 7% at the midpoint of guidance. 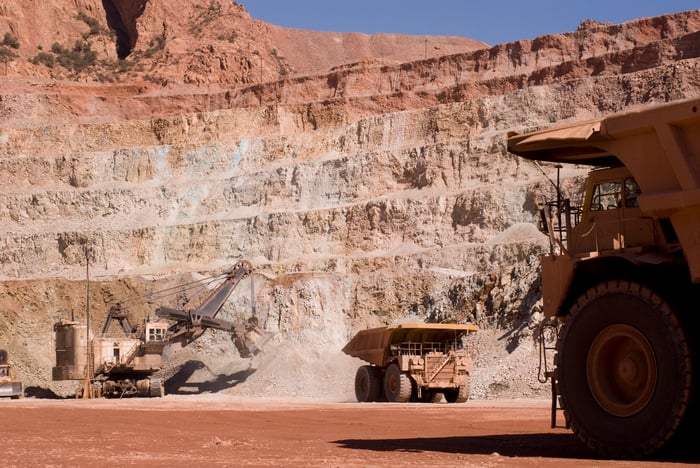 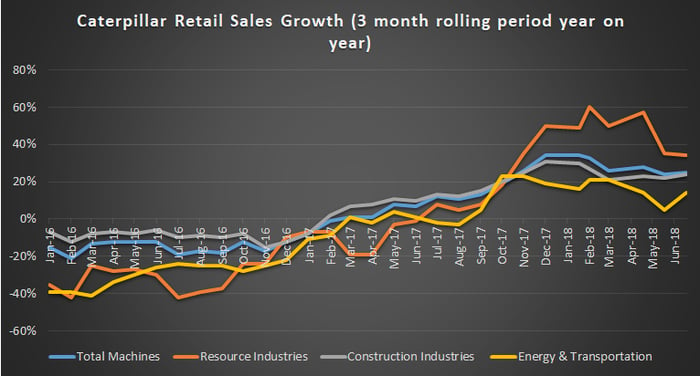 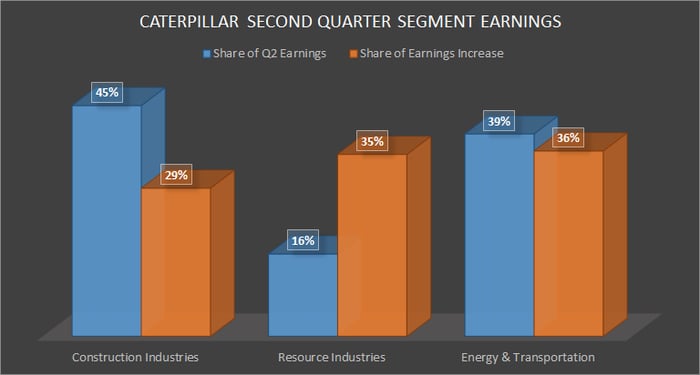 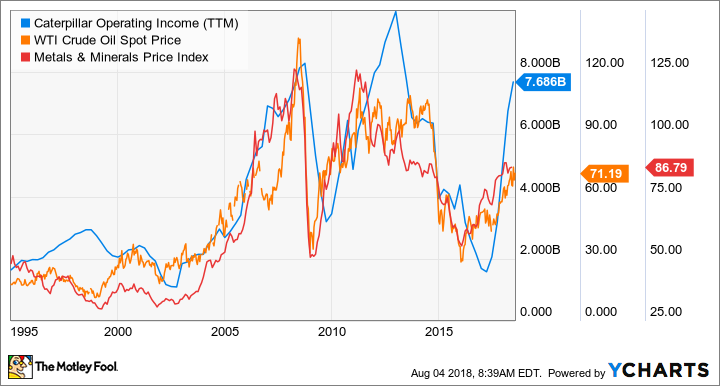