With the slowing adoption of the iPhone taking center stage, Apple (NASDAQ:AAPL) is increasingly focusing on services revenue as a way to prop up its growth. The recurring revenue that can come from subscriptions like iCloud and Apple Music is an area of growing interest for the company.

In a move that is sure to cause some serious conversations in Cupertino, one of the App Store's biggest moneymakers is making a move to cut Apple out of the equation. 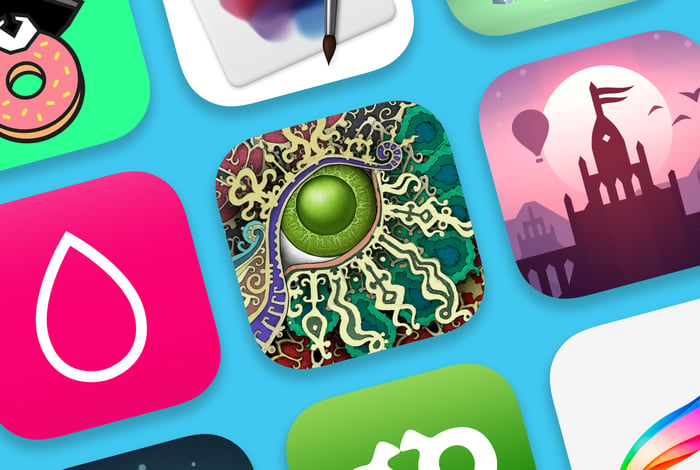 Apple's App Store is losing one of its biggest contributors. Image source: Apple.

Netflix (NASDAQ:NFLX) has consistently been one of the top-grossing apps on iTunes, with Apple taking between 15% and 30% of the monthly subscription for customers who sign up via the iOS App Store and pay via iTunes. Apple charges 30% for the first 12 months, then 15% for each month thereafter. That has been a costly proposition for Netflix, with some estimates as high as $1.4 billion in total charges paid to Apple as well as Google, a division of Alphabet (NASDAQ: GOOGL) (NASDAQ: GOOG).

Several months ago, Netflix began testing a workaround. New or lapsed subscribers weren't allowed to use iTunes as a payment method in the 33 countries where the test took place. Those customers were redirected to Netflix's website to sign up or login and enter a form of payment.

The results of those tests must have been promising, as Netflix recently announced, "We no longer support iTunes as a method of payment for new members," according to a report in Venture Beat. Existing Netflix customers that use iTunes as a payment method are currently grandfathered in.

Netflix isn't the only company to balk at paying the so-called "Apple tax" and looking to pocket the cut that Apple takes on most apps downloaded from iTunes. Streaming music provider Spotify (NYSE: SPOT) "has also been testing ways to avoid paying Apple for new in-app subscription purchases by forcing customers to visit mobile sites for subscription sign-ups," said well-known analyst and longtime Apple follower Gene Munster of Loup Ventures. 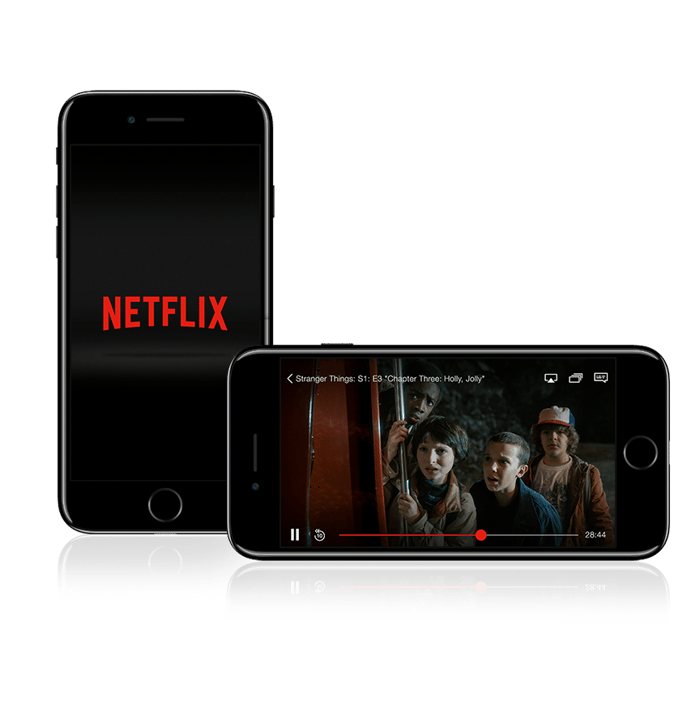 There have been other high-profile defections as well. The Financial Times yanked its iPhone and iPad apps from the App Store. Epic Games -- the publisher of video game phenomenon Fortnite -- has taken that a step further, launching its own app store in December and charging developers just 12% in an effort to siphon off business from its well-heeled competitors.

Some users have taken exception to Apple's app cut as well. A group of customers sued Apple in 2011, charging that the App Store is a monopoly. In late November, the case reached the U.S. Supreme Court to decide whether customers or app developers have standing in the suit, which could still drag on for a number of years.

What this means to Apple investors

While this might sound like Apple is in dire straits, that likely isn't the case. For most developers, the value proposition is simply too compelling when it comes to having their apps found and ultimately downloaded. While companies like Netflix and Spotify have sufficient name recognition and user demand to make a go of it without Apple, most smaller developers simply don't have that option.

Munster ran the numbers and believes the financial impact to Apple will be minimal, totaling about 0.07% of its revenue and 0.14% of its profits -- particularly since this only applies to new Netflix subscribers. To put that into perspective, that would equal just $44 million in sales and less than $20 million in profits in Apple's most recent quarter, which generated nearly $63 billion in sales and $14 billion in profits.