Southwest Airlines (NYSE:LUV) stock is -- what else? -- taking off today on a pair of news items, one confirmed and one not so much.

What's confirmed is that yesterday, after close of trading, it was announced that the Federal Aviation Administration has officially cleared Southwest to begin carrying passengers between the West Coast and Hawaii. Of course, we knew Southwest was seeking this authorization already and would probably get it -- but now it's official.

And unconfirmed: Bloomberg is apparently reporting that Warren Buffett's Berkshire Hathaway (NYSE:BRK-A) (NYSE:BRK-B) is considering acquiring Southwest in its entirety. 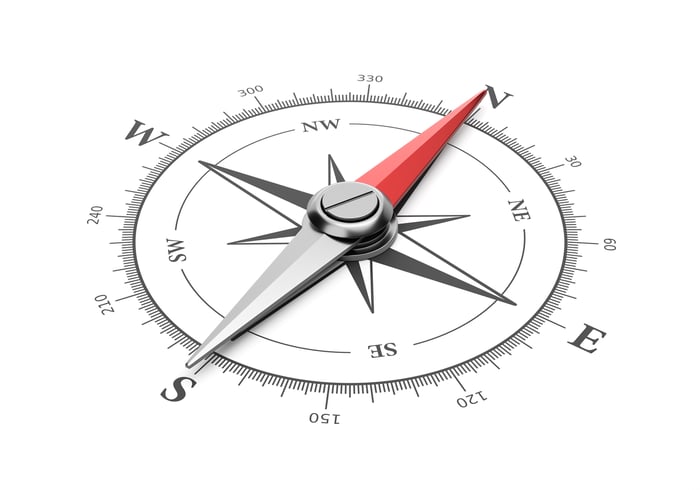 If you ask me, while the Hawaii news is the more important for Southwest's business, it's the Buffett rumor that's more likely moving the stock. Bloomberg noted that @StockTradersNET tweeted out this latter rumor earlier today, positing a $75 purchase price that Buffett might pay to acquire Southwest. That price, nearly $20 above where Southwest trades today, was bound to attract notice.

There has been speculation circulating that Warren Buffett might be looking to acquire an airline for some time and that Southwest might be a good fit. As a policy, we do not comment on speculation, but appreciate Berkshire's continued support of Southwest Airlines.

As nondenying denials go, that actually sounds pretty propitious to me. Southwest isn't saying the rumor's true, exactly, but it seems to be very happy to not say the rumor is untrue, either.