Note that all comparative numbers in the discussion that follows are presented against the prior-year quarter (the fiscal first quarter of 2018). 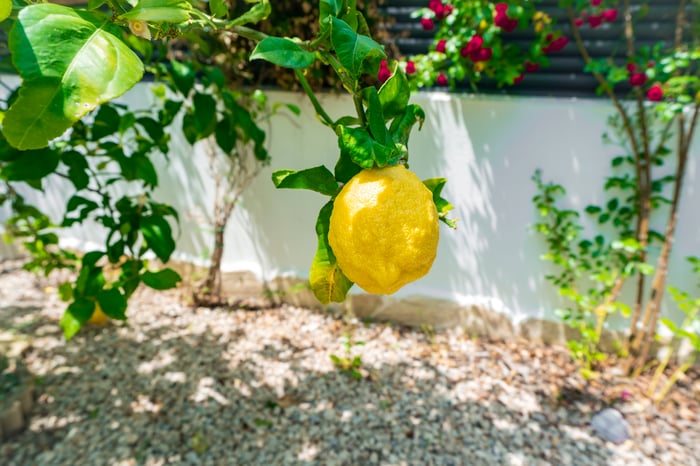 We are very excited to start off the first half of this year with a strategic move into Argentina, as we continue to look for ways to access new markets and networks to increase our production and distribution as part of our One World of Citrus initiative. This expansion of our global footprint into Argentina strengthens our ability to become a 365-day, 24/7 global supplier of fresh citrus to our valued customers around the world. In addition, we are pleased with the successful integration of our two acquisitions last year and are seeing great grower retention from the [2018] Oxnard Lemon acquisition and increased production capabilities.

Despite the vigorous top-line showing over the last three months, for now Limoneira is holding to previously announced financial estimates for fiscal 2019. Management sees a potential doubling of fiscal 2018's operating income of $9.5 million, as this number is anticipated to land between $20 million and $23 million this year.

Limoneira expects adjusted diluted earnings per share (EPS) of $0.75 to $0.85, against adjusted EPS of $0.50 booked in fiscal 2018. Note that this estimate excludes mark-to-market changes in the company's Calavo Growers stock, and it also doesn't include any expected equity earnings from the Harvest at Limoneira real estate project. As more lots are sold in the next few months, investors may see a positive adjustment to Limoneira's full year in the back half of fiscal 2019.