Roku (NASDAQ:ROKU) reported superb first-quarter earnings results on Wednesday, beating analysts' expectations on both the top and bottom lines. But one number that should stand out for investors doesn't show up in the company's financials at all.

As a result of the rapid growth in streaming hours, platform revenue increased 79% year over year. That's also an acceleration over the third and fourth quarters. Management notes, "Although streaming hour growth does not correlate directly to ARPU [average revenue per user] on a period-by-period basis, increased user engagement reflects our popularity and brand affinity and should drive higher monetization over the long run."

Here are a few key details from Roku's first-quarter letter to shareholders that give investors an idea of where that engagement is coming from. 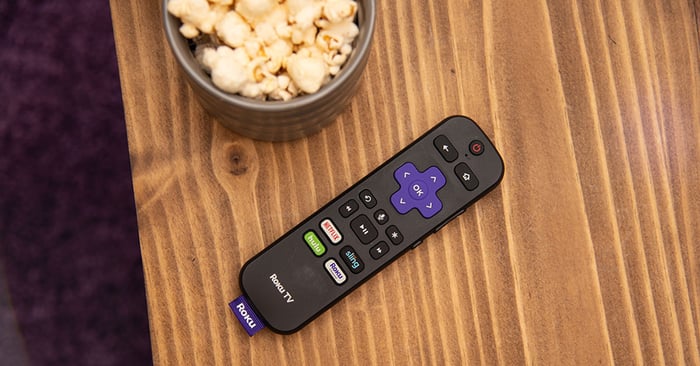 Perhaps one of the biggest factors driving higher levels of engagement is the increasing popularity of Roku TV. Management estimates that 1 in 3 smart TVs sold in the U.S. during the first quarter was a Roku TV. That makes it the most popular smart TV operating system in the country.

The Roku TV platform provides a greater opportunity to engage consumers than standard Roku players. Roku's home screen is always displayed when a consumer turns on their television, making it the default option for finding something to watch. Meanwhile, features like "More Ways to Watch," which populates streaming options for syndicated reruns users are watching on broadcast television, bring consumers back to Roku's platform.

Roku TV may also enable the company to access data it wouldn't otherwise see from regular Roku users, like what shows users are watching on live television. That can inform the ads on Roku's home screen, helping users find streaming content and services they're interested in. That increases engagement and ad efficacy.

The Roku Channel and ad-supported streaming

Last quarter, monetized ad impressions on Roku more than doubled, and management expects that trend to continue through the rest of 2019. That suggests ad-supported streaming hours saw a similar increase, although ad load may have increased.

The Roku Channel is Roku's owned and operated ad-supported streaming channel, and it's seen strong growth since launching at the end of 2017. Management didn't provide any update on engagement, but it says there are now more than 10,000 on-demand movies and television episodes and more than two dozen live-streaming networks. The company must be seeing good trends to continue investing like that.

Roku is very optimistic about the future as more media companies move to offer direct-to-consumer streaming services. "We believe the expanding roster of direct-to-consumer services makes the Roku platform even more appealing to consumers seeking increased content choice and control," management wrote in its letter to shareholders.

Indeed, Roku is well-positioned to benefit from the "streaming wars," as many have taken to calling the battle between the various media companies and their upcoming services. More options for consumers ought to result in more streaming hours on Roku. And with the company's move to integrate premium services more closely with Roku Channel content, it could see a nice bump in revenue as well.