Shares of ArQule (NASDAQ:ARQL) rose as much as 21% today after the company announced promising interim data from an ongoing, early-stage clinical trial for ARQ 092 in treating rare overgrowth diseases. The news comes just one trading day after management unveiled promising data for ARQ 531 in treating cancers affecting white blood cells. Shares erupted over 44% on that pipeline update.

Simply put, investors are happy to see the company's pipeline move in the right direction following years of malaise. While many programs remain in the earliest stages of development, ArQule's bet on targeted treatments for cancers and rare diseases appears to be paying off. As of 12:05 p.m. EDT, the stock had settled to a 15.9% gain. 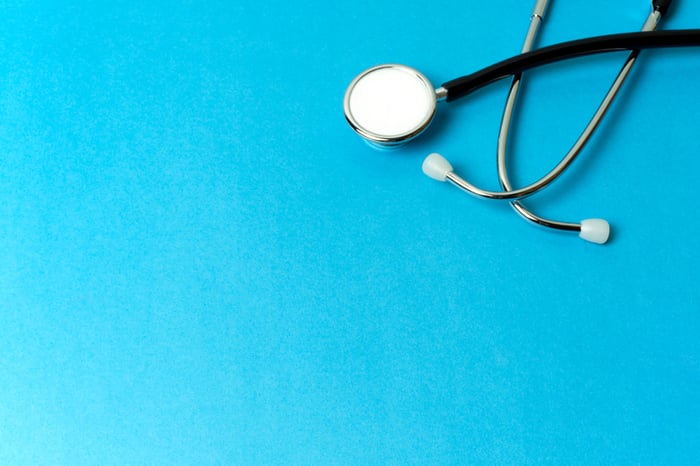 Today's news for ARQ 092 is exciting because the drug works by inhibiting both active and inactive forms of AKT 1, 2, and 3. When the body ceases to properly regulate production of the protein, rare overgrowth diseases such as Proteus syndrome or PIK3CA-related Overgrowth Spectrum (PROS) can arise. As the name implies, the disorders are characterized by bones, skin, or organs growing out of proportion to the rest of the body.

There are currently no approved treatments to inhibit AKT, which explains why Wall Street is closely watching ARQ 092. The drug candidate was tested in 17 patients. Of those, nine had stable disease after one year of treatment, and three have stable disease after receiving treatment for less than one year (and remain ongoing) based on imaging results. A total of 11 patients had a reduction in pain.

With the recommended dosing now established for ARQ 092 in rare overgrowth diseases, ArQule plans to move onto the next part of the phase 1/2 study in the third quarter of 2019. The larger study will enroll up to 65 patients and evaluate the drug candidate for standardized efficacy metrics. One such measure will be a reduction in lesion size. Considering only one of the 17 patients in the first part of the study achieved a reduction of at least 15%, investors may want to remain grounded until more information from the larger study is known.

That said, the hypothesis remains intact, although not proven. That could spark interest in ArQule's next-generation AKT inhibitor, ARQ 751, which is being studied in several solid tumor cancers.