Shares of Walt Disney (NYSE:DIS) took a hit this week, following the company's fiscal third-quarter results. The quarter, which was significantly affected by the company's recent acquisition of Twenty-First Century Fox assets, disappointed investors with revenue and earnings per share that were below analysts' consensus forecasts.

However, since Disney is in a time of transition as it integrates Fox's assets and ramps up its direct-to-consumer efforts with new streaming services, the company's financial results are only a small part of the story investors should be considering. Management discussed other important elements worth checking on, including Disney+, the company's now-wholly owned Hulu, and more, during the company's fiscal third-quarter earnings call.

Here are three key takeaways from the call worth reviewing. 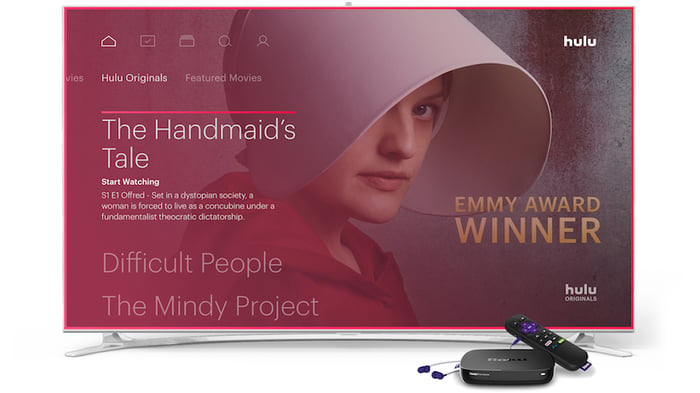 Going all out on Disney+

The company's upcoming Disney-branded streaming TV service, Disney+, is critical to its growth strategy -- and management wants to make sure it gets the service's Nov. 12 launch right.

Disney+ "is going to be treated as the most important product that the Company has launched ... during my tenure in the job," Iger said during the company's earnings call.

The company certainly isn't holding back with the service. It is slated to include original content, movies from Disney, Marvel, Star Wars, and National Geographic, and more -- and it will be available for just $6.99 a month. Making Disney+ even more compelling for some consumers, the company also announced during the earnings call that it would offer Disney+ as part of a bundle with Hulu and ESPN+ for just $12.99 a month.

Disney+ should be available on all major streaming devices

When asked during the call about Disney's approach to digital distribution partners, Iger assured investors that the company plans to make the service widely available across major streaming-TV platforms and devices. In addition, Iger specifically named Apple, Amazon, and Alphabet as companies Disney has been in discussions with about distribution.

"We think it's important for us to achieve scale relatively quickly and they will be an important part of that," Iger explained. "Nothing to announce specifically except we've had conversations with all of them, [and] they are all interested in distributing the product."

Disney has already confirmed the service will be on Roku's (NASDAQ:ROKU) set-top box and Sony's PS4.

Hulu is becoming an advertising behemoth

One arguably underrated aspect to Disney's direct-to-consumer initiative is its Hulu streaming service, which the company finally gained full control of in May. The service ended Disney's fiscal third quarter with 28 million paying subscribers. What's unique about Hulu, though, is that the company offers a lower-priced tier that includes ads in addition to a higher-priced tier without ads (except for a handful of shows which include an ad at the beginning of the program). Disney, therefore, monetizes Hulu users with a combination of subscription fees and ads.

According to Iger, Hulu has morphed into a significant channel for ads.

"The other thing to note, by the way, is Hulu has grown as it also developed into a very, very important advertising business," the CEO said. "And when you think about advertisers who are looking to reach clients on digital platforms, Hulu offers a great opportunity to do that."

If the $21.06 in average annual revenue per user Roku is generating is any reflection of how lucrative the opportunity is for Hulu, the streaming service could contribute substantial revenue to its parent company.