Several Wall Street upgrades had investors cheering last month, but that wasn't the only source of excitement.

Rising more than 11% last month according to data from S&P Global Market Intelligence, shares of Equinor (EQNR -0.10%), an integrated oil and gas company headquartered in Norway, rebounded somewhat from the 20% slide it experienced through the first eight months of 2019. Investors responded positively to management's announcement of a share-buyback plan, news that operations at the Johan Sverdrup field would soon commence, and several analyst upgrades of the stock.

Early in September, Equinor demonstrated its commitment to shareholders by announcing a $5 billion share-buyback program that will be executed through the end of 2022. Assuaging the concerns of investors, who may have feared that this program would affect the company's dividend policy, management stated its "ambition to grow its annual cash dividend, measured in USD per share, in line with long term underlying earnings growth. In addition to cash dividend, the dividend policy outlines that Equinor might buy back shares as part of total distribution of capital to shareholders." 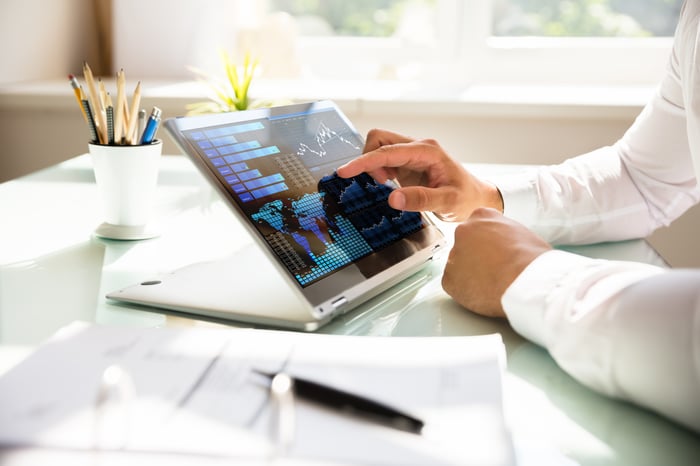 Investors also responded to management's news that the Johan Sverdrup field was expected to begin Phase One operations in October -- one month ahead of schedule. The third largest oil field in the North Sea, the Johan Sverdrup field has resources of 2.7 billion barrels of oil according to Equinor. Daily production during Phase One is estimated to be 440,000 barrels, and that number is expected to rise to 660,000 barrels a day when production reaches a plateau in Phase Two.

Management wasted little time in the implementation of the share-buyback program, repurchasing more than 1.1 million shares on the Oslo Stock Exchange in the week following the announcement of the program. Shareholders should feel reassured that management is fully committed to rewarding them.

The votes of confidence from Wall Street are encouraging, but they should be taken with a grain of salt since analysts' time horizons are often very short and not a focus of long-term investors. While the company's share-buyback program and dividend policy are promising, Equinor is only one of many compelling energy options for investors.