With a business built on manufacturing inner springs for mattresses and sofas -- and similarly sexy business lines like "steel rods," "sewing machines," and "van interiors" (!) -- diversified industrial manufacturer Leggett & Platt (NYSE:LEG) probably isn't the best-known stock on the stock market; it's definitely a behind-the-scenes player. But is Leggett & Platt a great dividend stock?

With a P/E ratio of roughly 25 and a long-term projected earnings growth rate of just 5%, Leggett & Platt won't be winning any awards from either value investors or growth investors. But if all you're really interested in is finding a stock that pays a superior dividend, and that you can depend on to keep on paying its dividend year in and year out (and maybe even growing it a bit), then I think Leggett & Platt fits the bill. 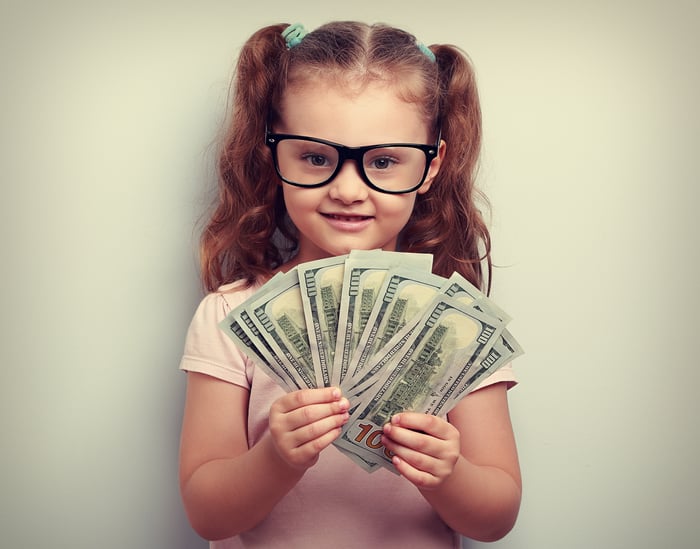 What do you look for in a dividend stock?

When talking about dividend stocks, two questions are key:

In Leggett & Platt's case, I think you'll like both answers.

With a 3.1% dividend yield, Leggett & Platt pays its shareholders a bit more than one-and-a-half times the market average. And paying that dividend consumes about 70% of the company's profits annually. That's getting toward the top of the range I'm comfortable with, but it's still manageable. Barring a deep decline in the business -- or an economywide recession -- Leggett & Platt should do just fine, and keep the dividend checks coming.

What to worry about in dividend stocks

For that matter, even if things do get rough for the economy -- or just rough for Leggett & Platt in particular -- I think investors have little to worry about. Reviewing the company's financials on S&P Global Market Intelligence, it appears that since the turn of the millennium there have been only four years in which business conditions got bad enough that Leggett & Platt didn't technically earn enough to afford its dividend.

Faced with this dilemma, another company -- one perhaps less committed to its dividend policy -- might have opted to cut its dividend, or even suspend it entirely, until the business got fully back on track, but this was not the decision Leggett & Platt made. To the contrary, Leggett management kept its dividend intact in each of these troubling years, including both the Great Recession years of 2008 and 2009.

Indeed, according to the dataminers at Dividend.com, Leggett & Platt has not just maintained its dividend, but actually raised it for the past 47 straight years, cementing the stock's reputation as a Dividend Aristocrat. That's a hard-won honor and a serious claim to fame for the stock, and not something I'd expect to see Leggett & Platt give up lightly.

Simply put, if the Great Recession itself didn't shake this company's commitment to honoring its dividend obligations, I can't image what would.

The upshot for dividend investors

Since the turn of the millennium, Leggett & Platt stock has roughly tripled in value. That's a bit worse than the performance of the S&P 500 as a whole (which is up 227%). Still, I think that's a very fair performance.

Working off the stock's current 25 P/E ratio, my hunch is that you probably shouldn't expect to get rich from an investment in Leggett & Platt stock. But if your objective is simply to find a strong dividend payer with an even stronger commitment to paying its dividend -- ideally forever -- you could do a lot worse than Leggett & Platt's 3.1% dividend yield.