From 10 months to six

Patients with HER2-positive breast cancer tumors that keep growing after treatment multiple rounds of standard care could have another treatment option this summer. 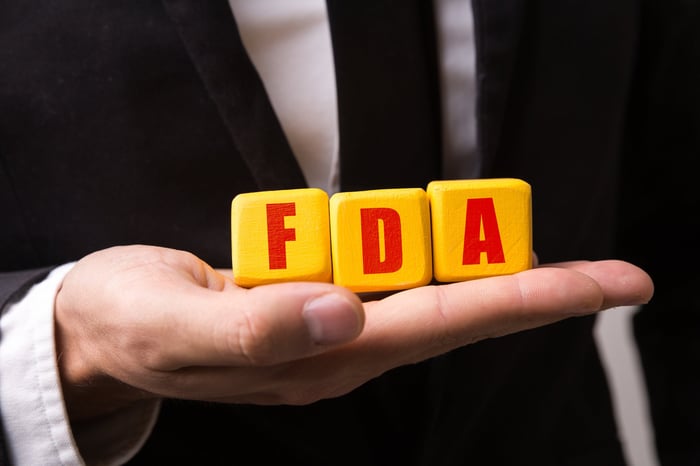 Instead of the standard 10-month process, the FDA granted tucatinib a priority review that will shave four months off the timeline. The agency's expected to announce a decision on or before Aug. 20, 2020.

The priority review the FDA gives tucatinib will most likely result in a positive approval decision on or before the FDA's action date. During the HER2Climb study that's supporting Seattle Genetics' new drug application, adding tucatinib to a standard regimen of chemotherapy plus Herceptin reduced patients' risk of death significantly. Two years after beginning treatment, 44.9% of patients given tucatinib plus standard care were still alive compared to a 26.6% survival rate for patients given standard care alone.

Roughly half of all patients with HER2-positive breast cancer develop brain tumors that are incredibly difficult to treat. Seattle Genetics' potential new cancer therapy appears to give this underserved population a fighting chance for long-term survival. During the HER2Climb trial, none of the patients with brain metastases given standard care survived past one year without signs of their disease worsening compared to an impressive 24.9% of those treated with the tucatinib-containing regimen.