The tech company's supply chain troubles are making it harder for current iPhone users to replace their damaged devices.

It appears that iPhone users in need of replacements might have to wait longer as the coronavirus outbreak continues to disrupt Apple's (AAPL 2.45%) supply chains.

When a customer brings an iPhone that is damaged beyond repair into an Apple Store, they may be offered a replacement rather than a new model phone. But according to a Bloomberg report, the company has sent a memo to Apple Store  staff warning them to expect shortages of those replacement phones for up to the next four weeks.

Instead, Apple has given employees the options of mailing replacement devices to customers or offering them loaner devices, states the article. 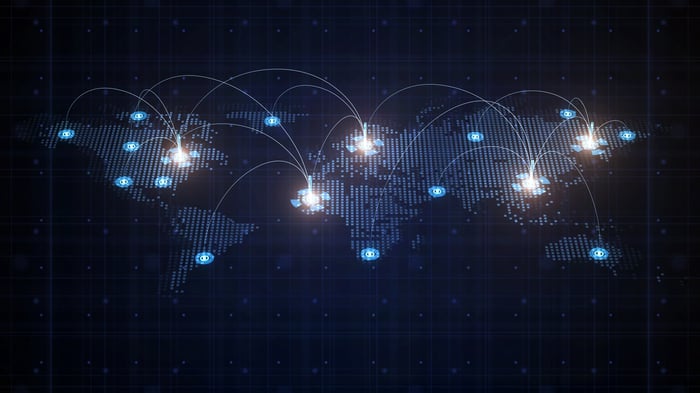 These supply shortages should not surprise investors. On Feb. 17, Apple issued a press release stating that it would miss its prior revenue guidance for the March quarter. The company attributed that to the COVID-19 outbreak in China, which temporarily closed many factories in that country, and has resulted in a constrained supply of Apple's flagship smartphones, as well as its iPad Pro.

Though Apple's major manufacturing partners are located outside the hardest-hit Hubei province, some are only ramping their operations back up slowly.

The coronavirus is also driving a sharp drop-off of Apple's sales in China. At the start of February, Apple shut down all of its 42 stores in that country as a precautionary measure. Though it has reopened several of them, it's experiencing lower customer traffic and reduced working hours.

Apple's stock has been volatile recently. It lost 15% of its market value in the last seven trading sessions of February, and though its shares have made a partial comeback so far in March, investors can expect short-term volatility to continue, as the impact of the COVID-19 epidemic may take months to dissipate.