The cannabis company is going back to the stock market for fresh capital.

OrganiGram Holdings (OGI -0.46%) is laying the foundation for a new round of capital raising. The Canadian cannabis company announced Wednesday morning that it has established a new at-the-market stock program.

Under it, OrganiGram will sell up to 49 million Canadian dollars ($34.5 million) worth of stock on either or both of the two main exchanges on which it's listed: the NASDAQ and the Toronto Stock Exchange.

If it used the full authorization, that would amount to selling almost 23 million shares at the current stock price. According to the most recent data on Yahoo Finance, the marijuana company currently has slightly over 173 million U.S. shares outstanding. 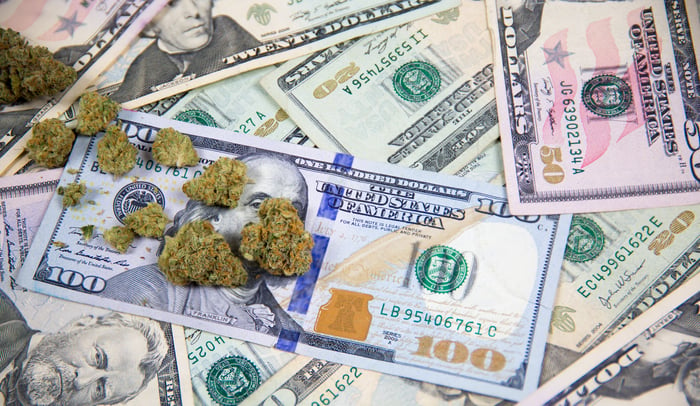 In a press release, OrganiGram said that the monies raised by the stock sales will be utilized for capital expenditures, debt retirement, and "general corporate purposes." It did not get more specific.

Secondary share issues are fairly commonplace in the cannabis industry since companies within it are frequently unprofitable and struggle with cash flow issues. OrganiGram is no exception: It now has more than three times as many shares outstanding than it did in the mid-2010s. This fresh share issue is sure to stoke concern about shareholder dilution, which has been a major worry for investors in the publicly traded cannabis space for quite some time.

Investors didn't seem to be taking news of the at-the-market program especially well. In early afternoon trading on Wednesday, OrganiGram's shares closed the day down by 1.9%, in contrast to the gains recorded by the major stock market indexes.