Given the current state of affairs around the globe, Comcast (NASDAQ:CMCSA) turned in a decent report card for the first quarter of 2020. Per usual, new high-speed internet subscribers more than offset red ink elsewhere. 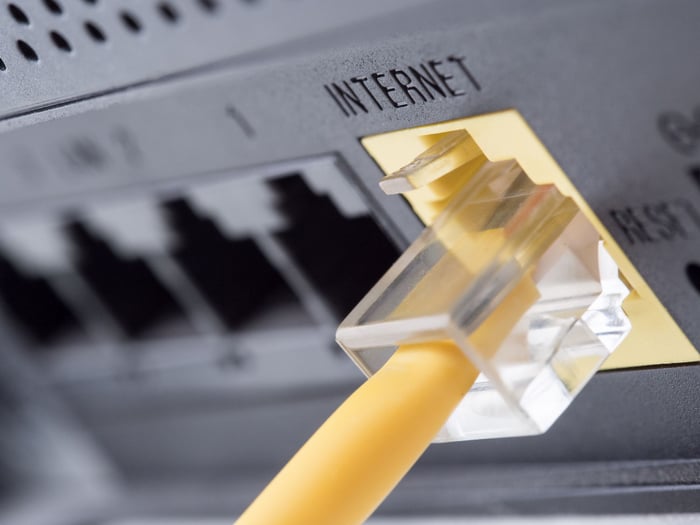