SoftBank, (OTC:SFTB.Y), the Japanese tech company that's seen its Vision Fund rack up losses on investments gone bad, is being sued by Adam Neumann, the former CEO of WeWork.

According to media reports ,Neumann, also a co-founder of WeWork, filed a civil lawsuit contending that SoftBank did not uphold its part of a deal that gave the Japanese tech company control of the shared-office space start-up back in October. 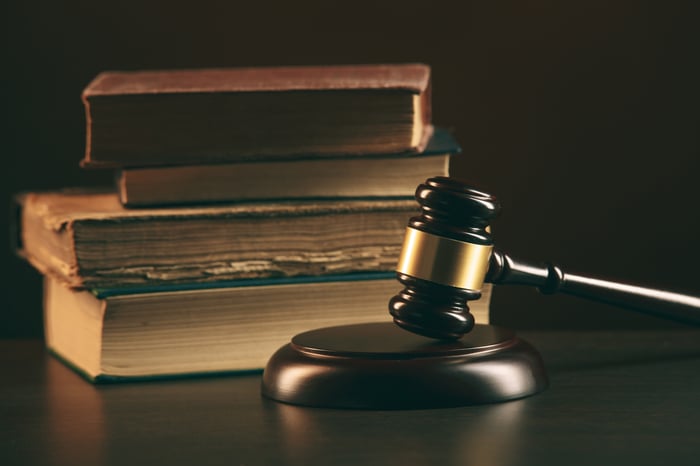 Last month, SoftBank walked away from plans to purchase $3 billion worth of shares from WeWork investors, arguing it hadn't met conditions laid out in October. SoftBank pointed to several new pending criminal and civil inquiries into WeWork as one of the reasons without providing details.

As a result, the tech company said it had little choice but to end the deal. "Adam Neumann, his family, and certain large institutional stockholders, such as Benchmark Capital, were the parties who stood to benefit most from the tender offer," said SoftBank at the time. "Together, Mr. Neumann's and Benchmark's equity constitute more than half of the stock tendered in the offering. In contrast, current WeWork employees tendered less than 10 percent of the total."

The move on the part of SoftBank prompted Neumann, who was poised to receive as much as $970 million from selling his shares, to sue. Neumann's lawsuit argues that SoftBank and its Vision fund worked together to undermine the agreement. Neumann contends SoftBank backed out of buying the $3 billion in shares because of its own financial struggles. In late April, SoftBank projected a net loss for the fiscal year 2020 of $8.4 billion, higher than it had previously expected, due to bigger losses associated with WeWork.

In response to Neumann's lawsuit, Rob Townsend, SoftBank's chief legal officer, told The Wall Street Journal SoftBank "had no obligation" to move ahead with purchasing the $3 billion in shares. The attorney called the lawsuit meritless.

Softbank Gets Sued by WeWork After Backing Out of $3 Billion Investment @themotleyfool #stocks $SFTB.Y Next Article
Current