Please ensure Javascript is enabled for purposes of website accessibility
Log In Help Join The Motley Fool
Free Article Join Over 1 Million Premium Members And Get More In-Depth Stock Guidance and Research
By Howard Smith - May 11, 2020 at 12:10PM

The kingdom says it is going to cut production by an additional million barrels a day.

Saudi Arabia has announced further oil production cuts that will reduce its output to the lowest level in 18 years, according to a Bloomberg report. The 1 million barrel a day cut is in addition to output cuts previously announced based upon an agreement among OPEC members and other allies. In April, Saudi officials said the nation was producing oil at a rate of 12.3 million barrels per day. With all the announced cuts, oil output will fall to about 7.5 million barrels a day. The oil production cuts are an attempt to stabilize the market and raise prices.

This level of production is Saudi Arabia's lowest since 2002, according to the report. Saudi Oil Minister, Prince Abdulaziz bin Salman, said "We have to be ahead of the curve. The voluntary cuts will further expedite the rebalancing process." 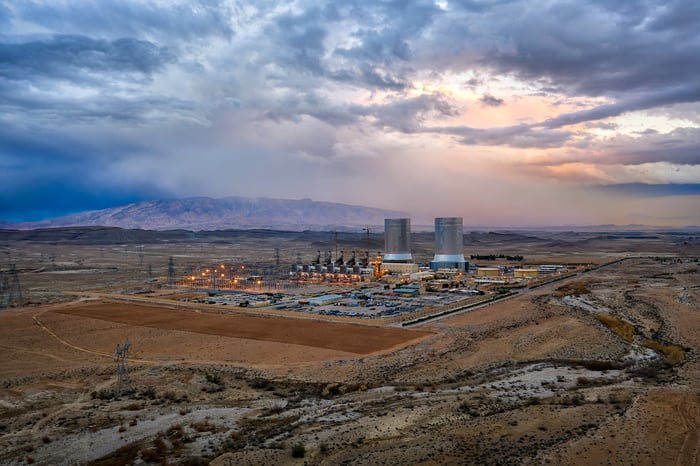 The Kingdom of Saudi Arabia has also announced spending cuts in the midst of the recent oil price crash. Measures imposed have included cuts to benefits for millions of public employees and tripling the country's value-added tax.

In recent days, President Trump reportedly spoke with Saudi King Salman, with the leaders agreeing "on the importance of stability in global energy markets." Oil Minister Prince Abdulaziz said that he was seeing signs of demand firming as COVID-19 mandated lockdowns have begun to ease. Demand for gasoline was increasing, he believed, because people began driving more. "People feel better to use their cars than public transportation," he said.