Shares of Amgen (NASDAQ:AMGN) were jumping 8.4% higher as of 3:09 p.m. EDT on Wednesday. The nice gain came after a U.S. appeals court ruled in Amgen's favor in a case challenging the validity of two patents for immunology drug Enbrel.

In 2019, the U.S. District Court for the District of New Jersey upheld two patents for Enbrel in litigation against Sandoz, a division of Novartis (NYSE:NVS). Sandoz developed a biosimilar version of Enbrel that Amgen believed infringed on key patents for its drug. The U.S. Court of Appeals for the Federal Circuit affirmed the district court ruling. 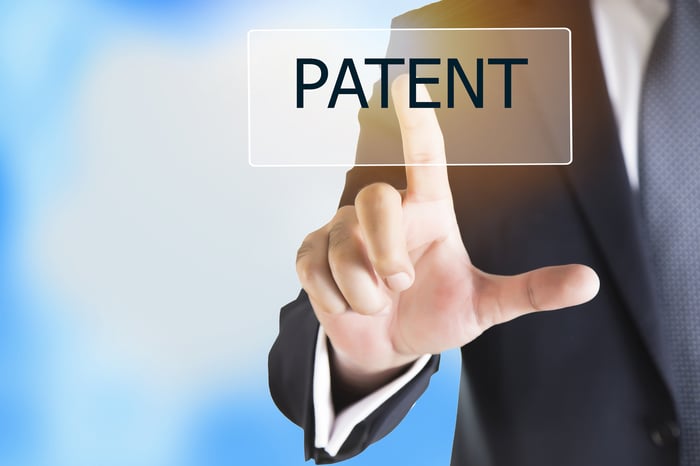 Amgen has been quite successful in protecting Enbrel from biosimilar competition. Earlier this year, the biotech reached an agreement that blocks Samsung Bioepis from marketing its Enbrel biosimilar while patent litigation proceeds. The Sandoz ruling appears to bode well for Amgen's chances of winning the case against Samsung Bioepis as well.

It's possible that Sandoz could try to get the U.S. Supreme Court to review the U.S. Court of Appeals decision. However, that seems to be a long shot for the drugmaker. For now, Enbrel appears to be relatively safe from an immediate threat in the U.S. That should remove a dark cloud weighing on Amgen and clear the way for pipeline wins to potentially propel the biotech stock higher.