Though countless Americans have been hurt financially in the course of our current recession, small businesses have perhaps been hammered the most. It's estimated that more than 100,000 have already closed their doors permanently since the COVID-19 pandemic began, and many more risk a similar fate if economic conditions don't quickly improve.

Throughout all of this, the one thing that has helped many local businesses stay afloat is the Paycheck Protection Program, or PPP. Businesses that received PPP loans were eligible for funding equal to two-and-a-half times their monthly payroll costs. Meanwhile, those loans are completely forgivable provided that 60% of their proceeds or more are used for payroll purposes.

Originally, June 30 was the last day businesses could access PPP funds, but lawmakers opted to extend it at the last minute. As such, small businesses that never applied initially now have that option.

There's just one problem: There's a reason many businesses opted out of the program in the first place, whether because of not being eligible or not getting enough funding from it to make it worthwhile. If a PPP loan wasn't right for your business, here are a couple of other relief options you can look at. 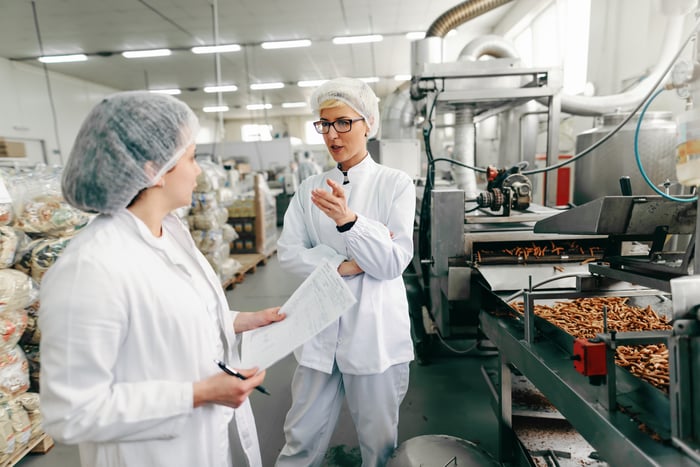 Economic Injury Disaster Loans are on the table for small businesses that need relief outside of their PPP loans. These loans offer an emergency grant of up to $10,000 for qualifying small businesses, plus funds beyond that point that can be repaid over time. Economic Injury Disaster Loans are more flexible than PPP loans in that they can be used to cover a wider range of expenses and aren't capped based on limited payroll costs, but those loans are also need-based, and so some businesses may not qualify (or qualify for the full amount they need).

The Federal Reserve has created the Main Street Lending Program as another means of small business relief. But this program isn't for everyone. For one thing, the minimum loan amount available through it is $250,000, and while some businesses will no doubt need that level of relief, not every smaller operation will. Also, bank participation in the program has been sluggish. Though over 200 banks have signed up to offer loans under it, that's not many in the grand scheme of the 5,000 lenders that could be getting on board.

Will businesses be eligible for a second round of PPP funding?

The PPP still has a lot of money left over, but whether more businesses apply for loans through it in the coming weeks is yet to be determined. Meanwhile, many of the small businesses that received PPP loans have already exhausted that funding, which means layoffs could be on the table. In fact, 14% of businesses that received PPP loans expect to unload staff, and quite possibly at a really bad time. Under the CARES Act, workers on unemployment are entitled to an extra $600 on top of their regular weekly benefit though the end of July. But with lawmakers fighting over whether that boost needs an extension and no resolution in sight, out-of-work Americans may have to settle for their usual unemployment benefits minus the boost come August, which means average earners will only see about half of their former wages replaced.

President Trump stated last week that he expects a follow-up stimulus package to pass that will be generous in nature. With any luck, it will include small businesses for which PPP loans aren't the solution.

PPP Loans Aren't for Everyone. Here's What to Do if You Still Need Relief @themotleyfool #stocks Next Article
Current